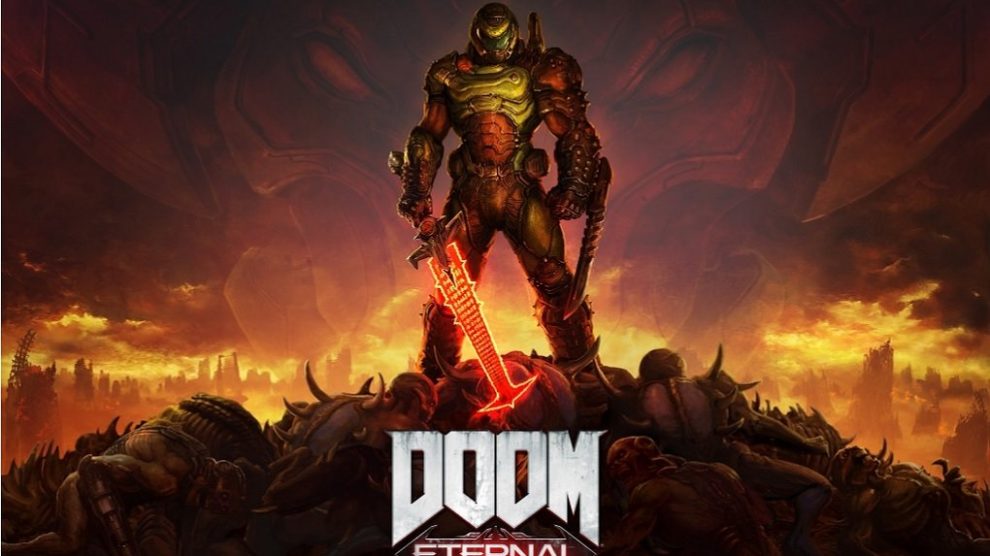 Get ready to rip and tear.

The Doom Eternal Switch release date has been locked in for 8 December, Bethesda, id Software and Panic Button have recently confirmed.

Panic Button — the studio behind Nintendo Switch ports of Doom, Wolfenstein II: The New Colossus, and Wolfenstein: Youngblood — has taken the reins on this sequel, also adding in motion control support as well. Moreover, the title supports an online, multiplayer 2v1 mode called Battlemode, in which a “fully-armed Doom Slayer faces off against two player-controlled demons, fighting it out in a best-of-five round match.”

In our Xbox One X-based review, we said “Doom Eternal is to play and that’s what really counts.”

Doom Eternal is currently available on Windows PC, Xbox One and PS4. A Switch version arrives on 8 December and a current-gen upgrade for Xbox Series S & X and PS5 is in the works.