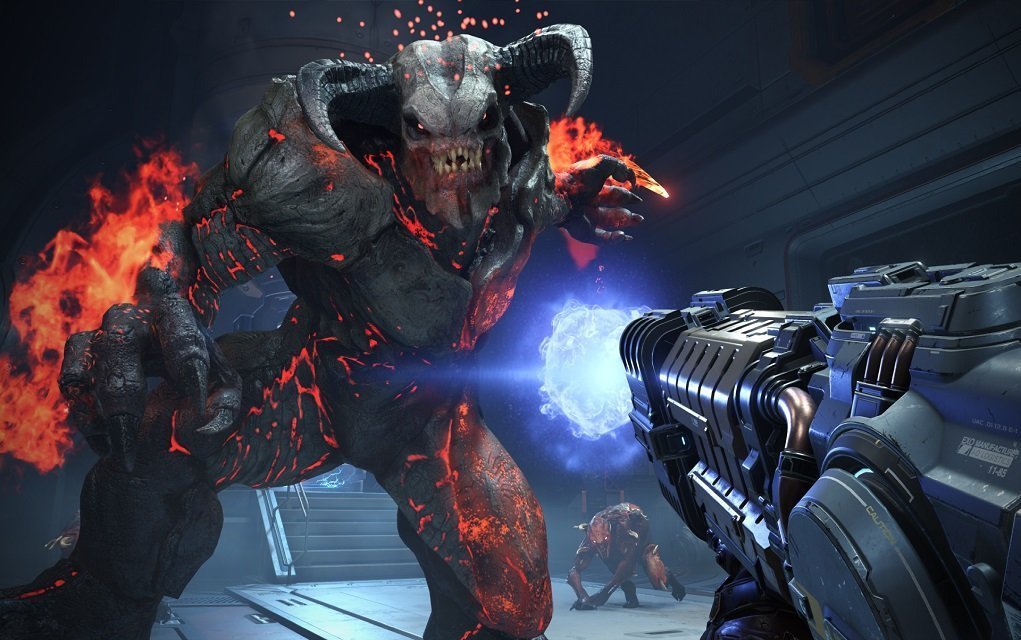 Doom Eternal has been delayed to March 2020, Bethesda today confirmed.

Now expected on 20 March 2020, Bethesda advised the delay was made to “deliver the best experience… [living] up to our standards of speed and polish.”

To remove some of the pain of the announcement, Bethesda also confirmed that Invasion Mode, which allows a player the chance to enter another’s game as a playable demon, will be offered as a free update “shortly after launch.”

It’s worse news for Switch fans, though — Doom Eternal “for Nintendo Switch will release after the other platforms,” Bethesda said, though a specific date was not given.