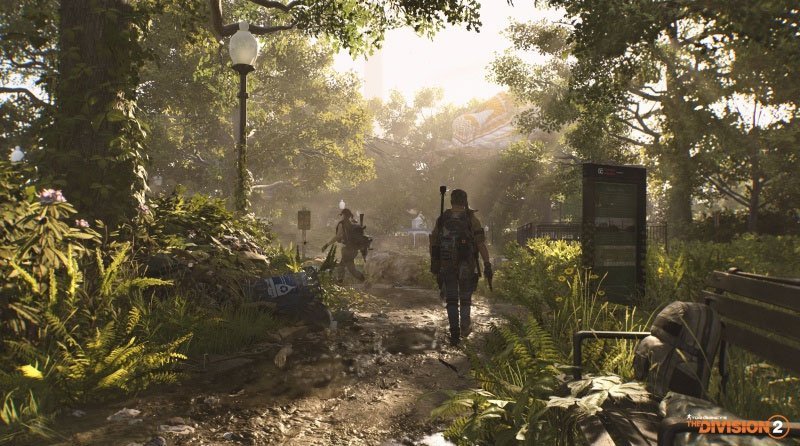 The Division 2 private beta will include both endgame and early game missions, Ubisoft today detailed.

Access to the private beta is guaranteed to those who pre-order the game, though others can register here for a chance to play early.

The Division 2 heads to Windows PC, Xbox One and PS4 on 15 March.