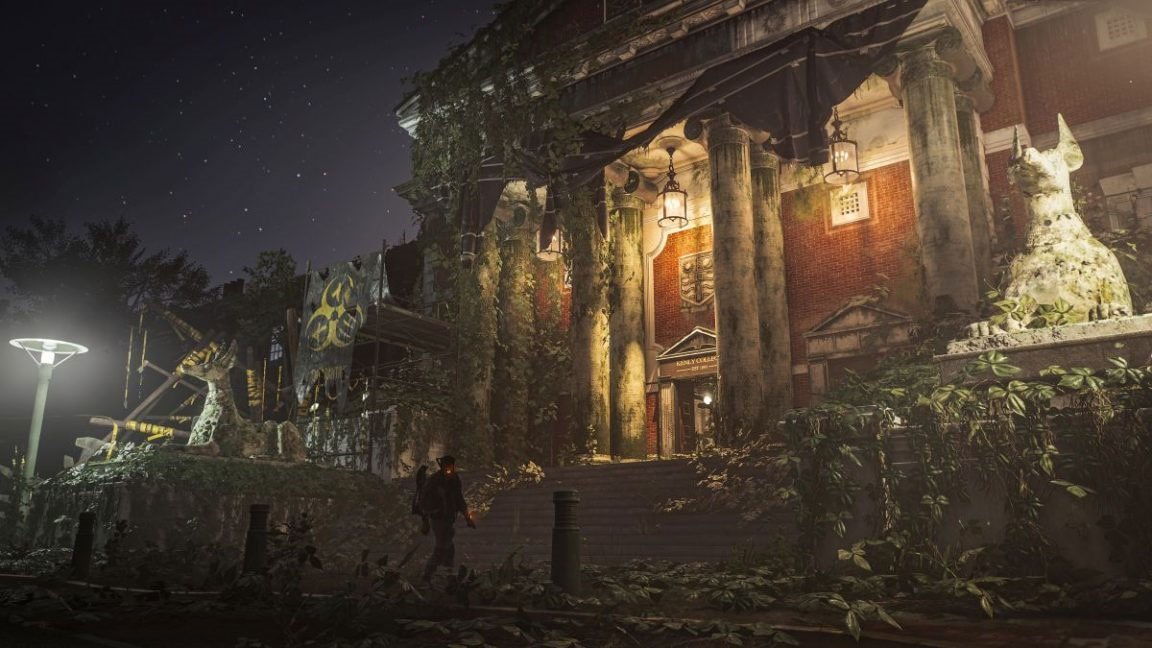 The Division 2 will soon get new content in the form of Episode 1 — DC Outskirts: Expeditions, heading to all platforms later this month.

Here’s what to expect, first for Year 1 Pass holders on 23 July followed by a general release on 30 July.

The following updates will also be included alongside the new content: