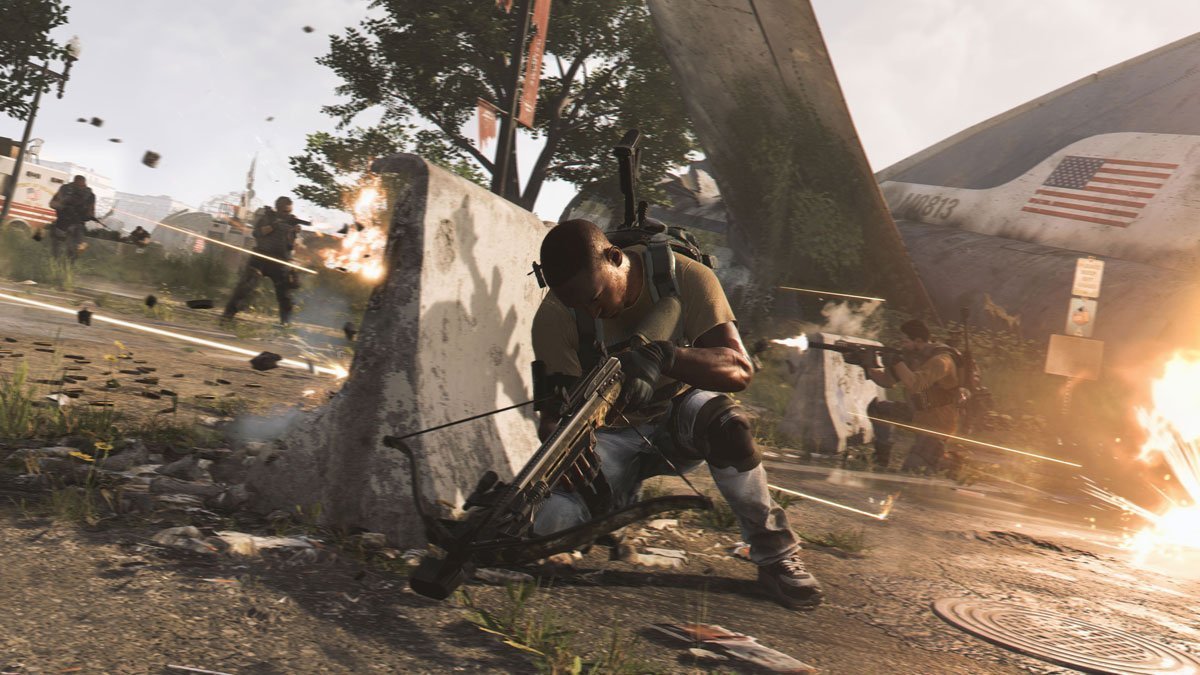 Are you ready for Operation Dark Hours?

The Division 2 will receive some major updates later in the week, including its first ever eight-person Raid, Operation Dark Hours.

The Raid takes place at the Washington National Airport and places you and your team against the Black Tusk endgame faction. Completion of the Raid will earn players new gear sets, an Exotic weapon and more, but agents will first need to reach World Tier 5 and defeat Tidal Basin to gain access to it.

The Division 2 Title Update 3 will also be made available at the same time, adding a wealth of new content and bug fixes to the looter shooter. New Classified Assignments and the Operation Dark Hours Achievement and Trophy top the list.

Tom Clancy’s The Division 2 is available now on Windows PC, Xbox One and PS4.