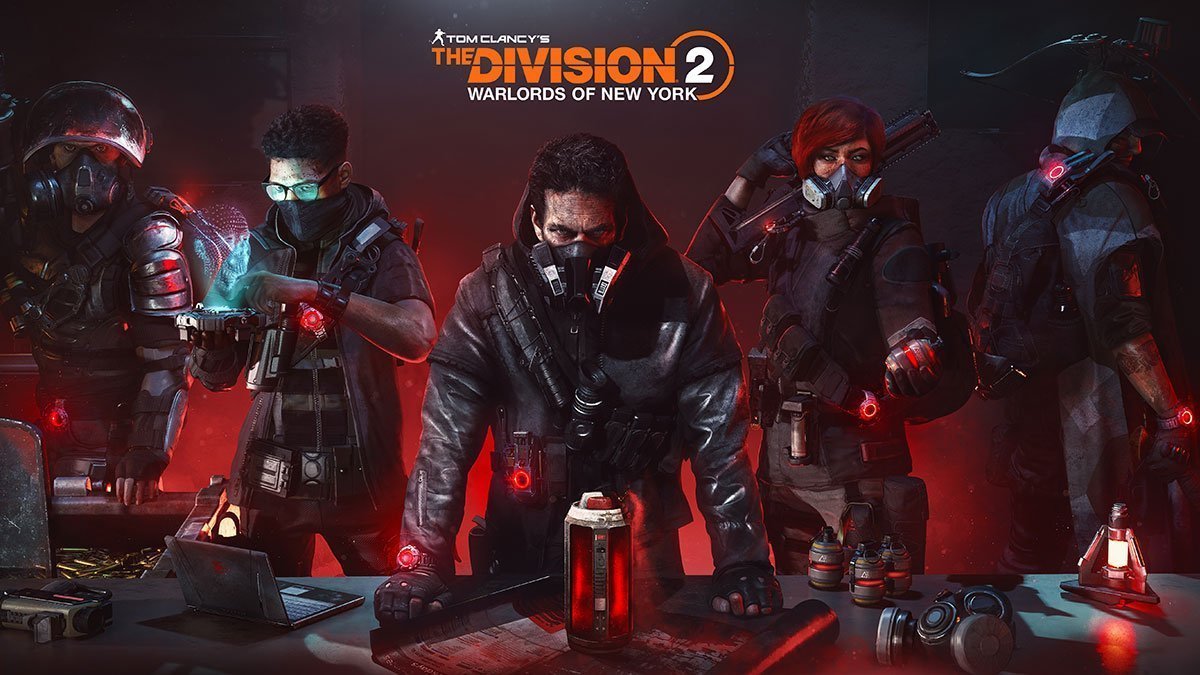 Alongside news of a free-to-play weekend.

A new Division 2 animated short details Warlords of New York‘s villains ahead of the expansion’s debut in March.

“In this short movie, players will discover more about the main targets they’ll have to hunt down in their manhunt for Aaron Keener. From chemical engineer Vivian Conley to hacker Theo Parnell, without forgetting Javier Kajika, an ex Black-Ops on a path for revenge, and James Dragov, master of heavy weapons leading the iconic Rikers faction, all will prove to be merciless opponents to the agents of The Division venturing in Lower Manhattan.”

Ubisoft also advised that The Division 2 will offer a free weekend between 27 February and 2 March. There’s no level cap or time limit on the free weeekend, and progression can be carried into the main game should you choose to buy it.