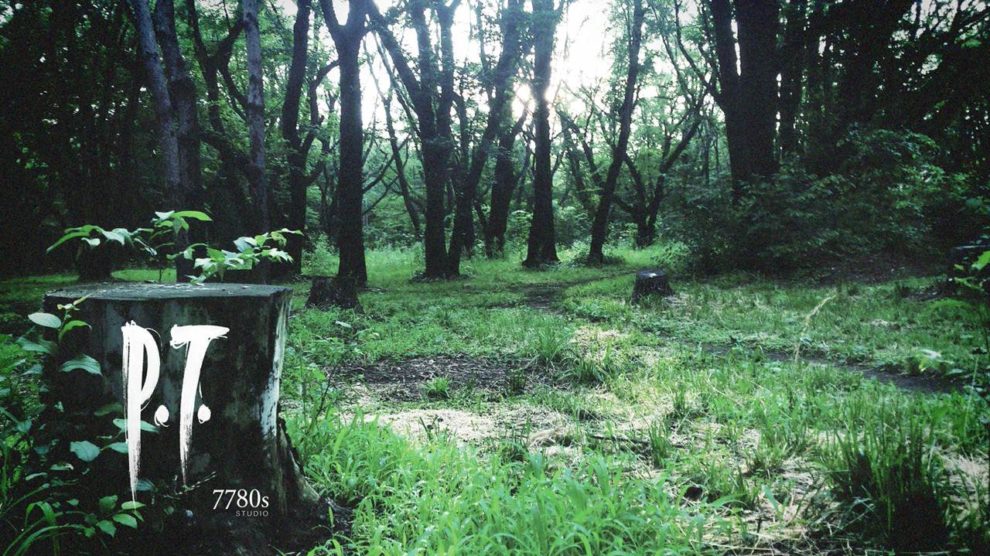 The playable teaser for Silent Hills was released over a year ago, but players are still finding new things in P.T. to this day.

Reddit user metronicsauce discovered that the ghost of antagonist Lisa appears in the basement which is where players begin when starting P.T.. To make Lisa appear, players apparently need to be trapped in the bathroom, possessed and killed then transported back to the basement to start again. Metronicsauce writes that at this point, “If you exit the room backwards, you will see Lisa very briefly before you enter the hallway.” 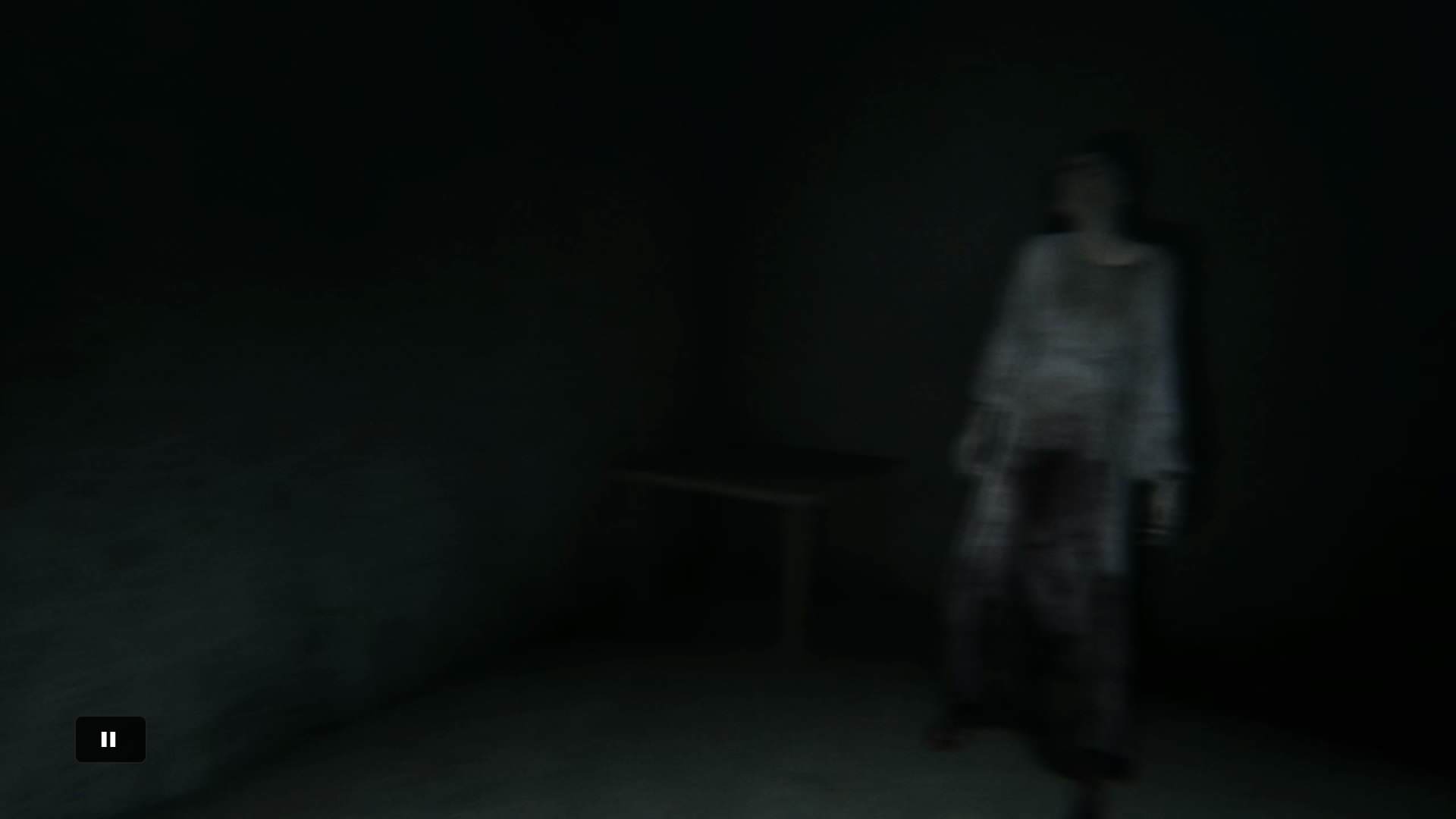 Other Reddit users confirmed the occurence. Check it out in the video below.

P.T. is no longer available and Silent Hills has been cancelled. What a downer.