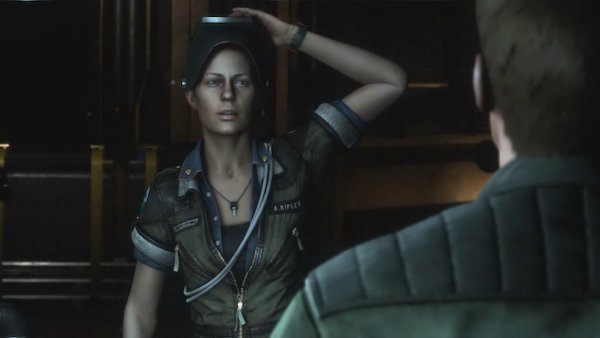 We’re almost done with our genre-based Game of the Year awards, now on the ultimate action or adventure game for 2014.

The Creative Assembly’s Alien: Isolation was the clear winner in this category.

“This is without a doubt an Alien game that finally lives up to the franchise’s promise, and one that every gamer should play,” Steve said of the game in his review.

Ripley’s adventure beat out other contenders Middle-earth: Shadow of Mordor, Assassin’s Creed: Unity and The Evil Within.

Stay tuned throughout the week for the rest of our GOTY 2014.