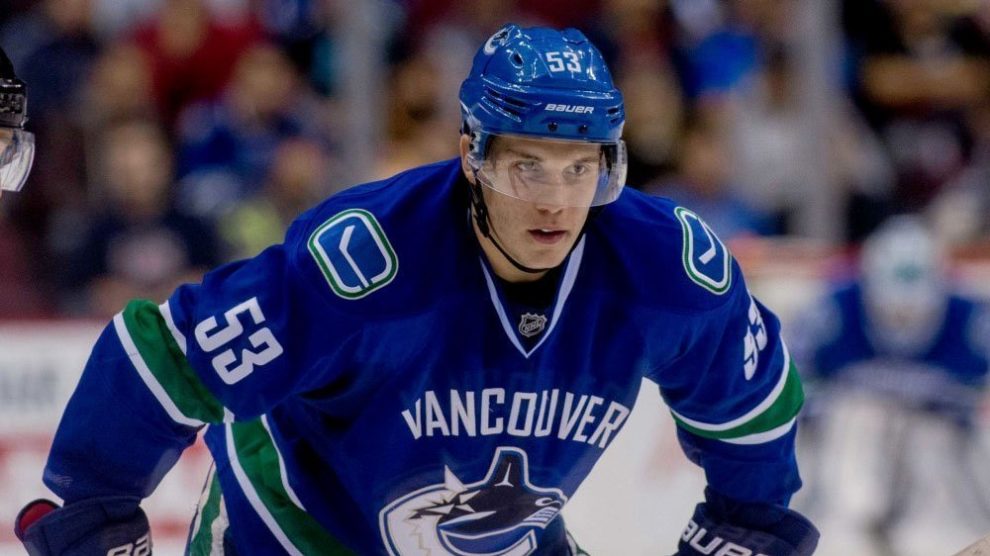 The NHL’s Vancouver Canucks have banned video games while away on road games, Canada’s TSN has reported (via The Province).

“No more Fortnite. No more bringing video games on the road. It’s strictly team meals, team dinners and hanging out with the guys. So we put an end to that.”

Despite the ban, Horvat said the team was taking it well.

“In my opinion, there’s better ways to spend time on the road, whether it’s hanging with the guys in the room or going to a movie with the guys. There’s a lot of cool cities we visit and to be cooped up in your room all night, playing Fortnite, is a waste of your time.

“Hopefully a lot of parents and little kids are listening right now. I don’t play it. Nor will I ever.”

That means no NHL 19 either — the title is available now on Xbox One and PS4. Fortnite is available on Windows PC, Xbox One, PS4 — and, useful for those travelling, also Switch, iOS and Android. 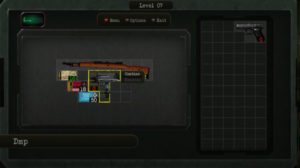