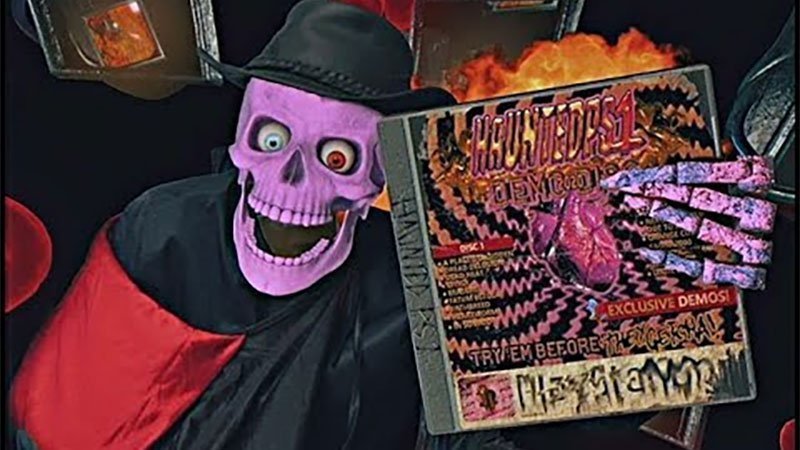 The HauntedPS1 Demo Disc is now available, bringing a bundle of 17 low poly, PS1-style horror games to the PC.

The following titles are on offer as part of the free collection:

“These games are all built on modern engines to evoke the feeling and aesthetic of late 90s games,” the bundle’s description reads. “The disk would not be able to run on any sort of hardware from the time.”

If you’re keen on these types of games, you might be a perfect fit for the HauntedPS1 community itself, a group of gamers who enjoy low-poly horror titles. Hit up the group’s Twitter account to ask for an invite to their Discord.

To download the Haunted PS1 Demo Disc, head on over to Itch.io.