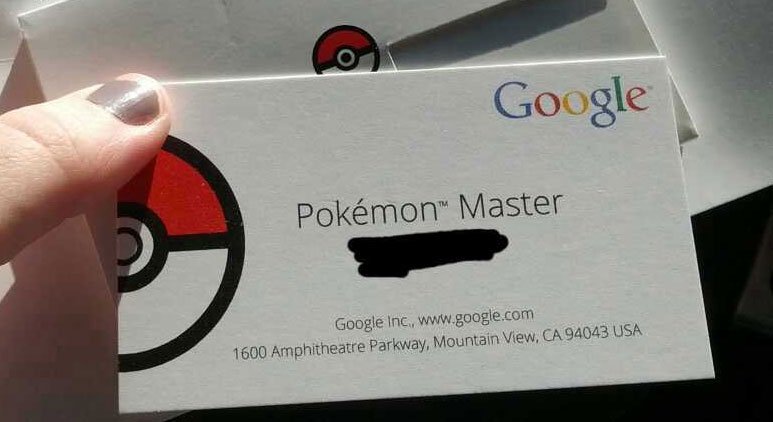 Remember the Google Maps April Fools joke that had us all searching for Pokémon within the app? Well, Google’s awarding those who actually caught ’em all with the official title of Pokémon Master.

Reddit user tinygrump got a package from Google last week, containing a congratulatory letter and ten business cards with the title of Pokémon Master.

This intrepid reported managed to catch all of the in-app Pokémon, so he’s now sitting by the post awaiting his own swag delivery. That said, it’s unclear if my package will ever come; AndroidPolice reports that only those who responded to a post shared by Google Maps on Twitter and Google Plus will be sent the “small (free) token” of Google’s appreciation.

Have any Australians received a similar package as yet?