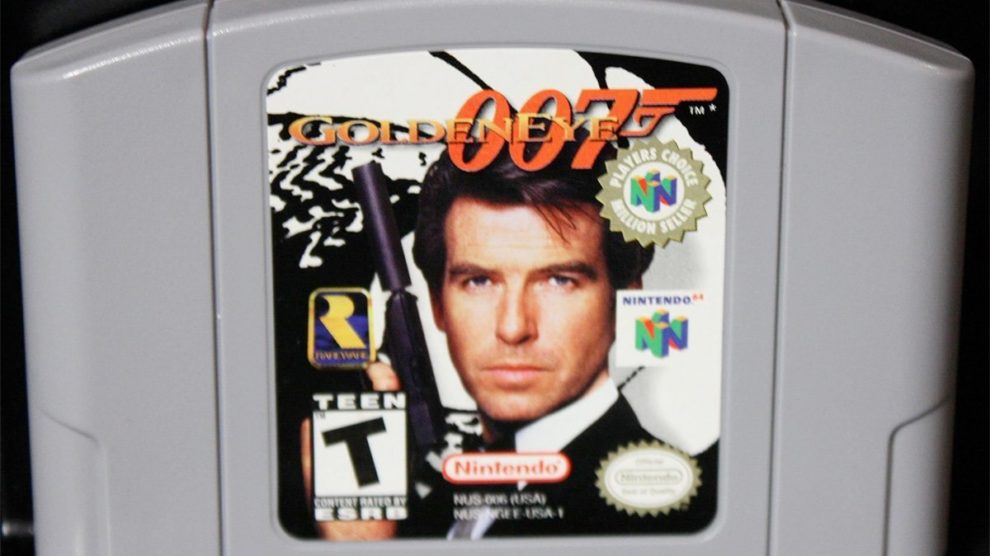 GoldenEye N64 devs have weighed in on the topic of using Oddjob, and even they agree that using the character constitutes cheating.

For those unaware, Oddjob was a lot shorter than the other characters inside GoldenEye. The N64’s single-stick controller meant the game leant heavily on auto-aim in the popular multiplayer shooter, which usually meant other character’s bullets flew over Oddjob’s head.

“We all thought it was kind of cheating when we were play-testing with Oddjob, but it was too much fun to take out and there was no impetus from any of us to change it,” Hilton told the magazine.

“It’s clearly become part of the culture and folklore of the game — I noticed playing GoldenEye as Oddjob was mentioned in Ready Player One, so ultimately, I think it’s fine.”

“It’s definitely cheating to play as Oddjob,” Edmonds added. “But that can just add to the fun when you’re all sitting there next to each other and berating/poking/hitting the person who chooses him.

“Personally I like to pick Jaws and then beat the person with Oddjob just to show them! We could have put something in to stop this blatant cheating, but why not just let players decide on their own rules?”

Did you a dirty, Oddjob-using cheater when you played? Why or why not?