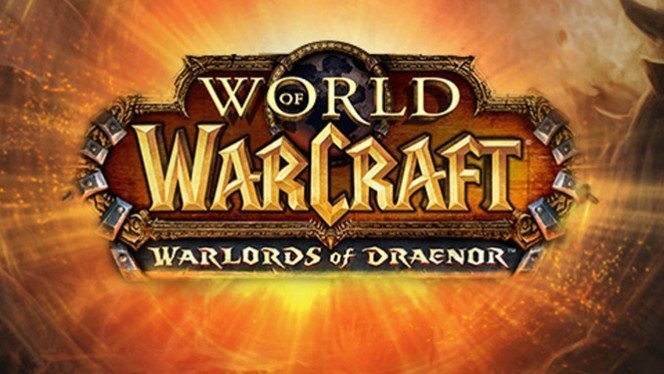 In an impressive modern-day version of cracking it and taking his toys home so no one else can play, the top moderator of the World of Warcraft Subreddit took the forum offline last night because he couldn’t access the game’s “Warlords of Draenor” expansion.

The moderator in question, nitesmoke, placed the Subreddit in private mode, saying he’d so so “until I am able to log into the game.”

Other moderators immediately chimed in on the decision. “As a form of consumer advocacy and protest, the subreddit was taken offline as a way to send a message to Blizzard that this wasn’t acceptable,” said moderator aphoenix. “Being that we typically log a million hits per day, /r/wow has a significant claim as a fan website… ‘Going dark’ in protest has worked for a variety of other protests, and it could work for this as well.”

Blizzard Community Manager Jonathan Brown didn’t agree and took to Twitter to say so. Things got interesting after that:

@nitesmoke This frustration is fair, but maybe ownership of a subreddit should rest with someone who wouldn't shut it down over frustration.

Eventually, nitesmoke was able to access the expansion, and true to his word, the Subreddit came back up.

What do you think of this action? A tanty, or a legitimate protest?