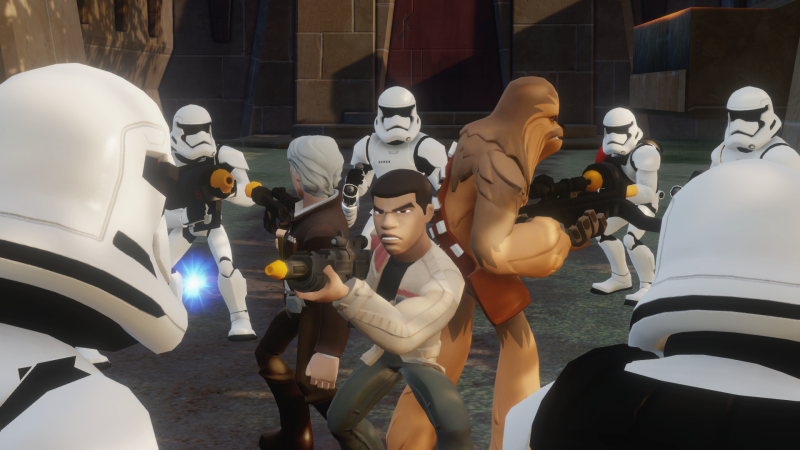 Disney today has advised that it will shut down its internal studio, Avalanche Software, cancel Disney Infinity on the whole and stop self-publishing games altogether.

Chairman of Consumer Products and Interactive Media, Jimmy Pitaro, said Disney would move from self-publishing “exclusively to a licensing model.”

“This means that we will be shutting down Avalanche, our internal studio that developed the game,” Pitaro continued. “This was a difficult decision that we did not take lightly given the quality of Disney Infinity and its many passionate fans.”

“Our goal for Disney Infinity was to bring the best of Disney storytelling to life in homes around the world, and with your support we accomplished that. We hope you had as much fun playing the game as we had making it,” GM of Disney Infinity, John Blackburn, said on the game’s blog.

“So what’s next for Disney Infinity? We have two final retail releases coming, including three new characters from Alice Through the Looking Glass later this month, and the Finding Dory Play Set launching in June.

“And as we turn to the next chapter in our story, I want to thank everyone who helped bring Disney Infinity to life, particularly Disney’s Glendale-based production and publishing teams, our external development partners, and of course the incredible Avalanche team for their tireless dedication to this project.”

Our thoughts go out to those at Avalanche and to others at Disney affected by these actions.

Update: Vice President of Production on Disney Infinity, John Vignocchi, has responded to the news with the most heart-wrenching .gif you’ll ever see:

…To Infinity and beyond.

Again, our hearts go out to those affected.