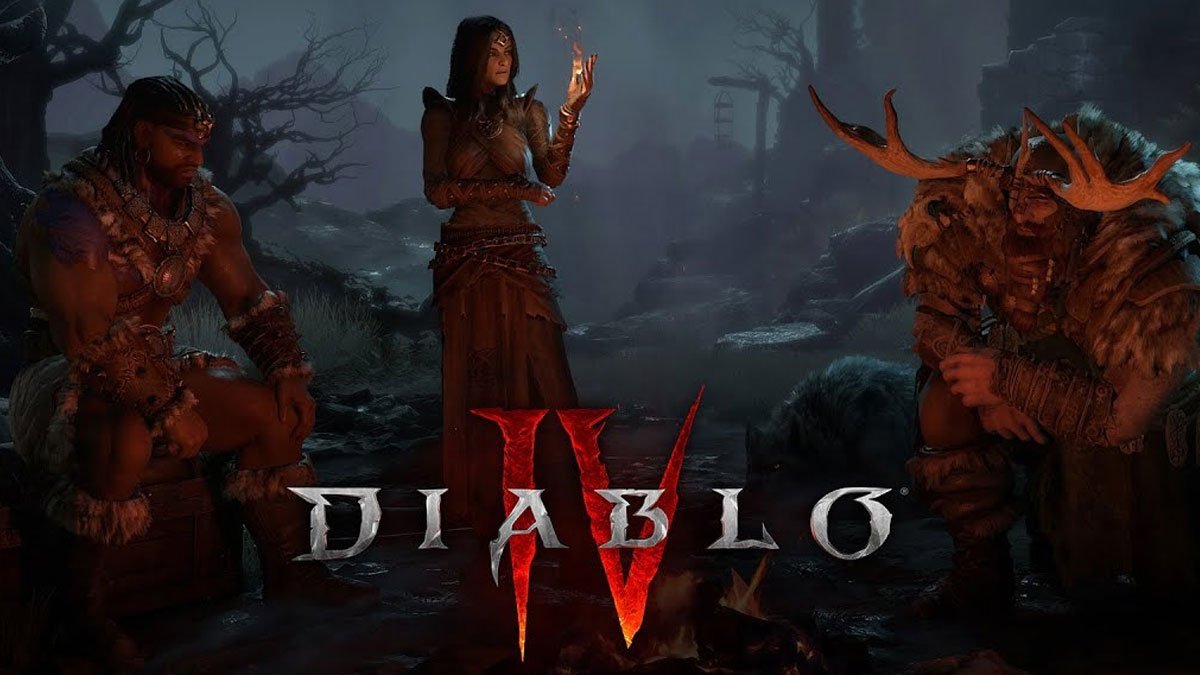 The first Diablo 4 development update has confirmed both controller support for PC alongside the ability for a left-click rebind if using a keyboard and mouse.

“This is the first time a Diablo game is being developed simultaneously for both PC and consoles, but the decision to support controller input on PC is what caused the greater paradigm shift for us,” the blog states.

“We wanted to give players the ability to switch between the two options freely, so our UI needed to be unified enough that swapping hardware inputs on the fly wouldn’t throw people completely off kilter. A unified UI means our layouts are more grid-based for ease of navigation, but it doesn’t necessarily mean an identical interaction flow.”

The blog also confirms the ability to rebind keys, including the left-click on a mouse.

“A surprising number of players asked for the option to rebind their primary skill to anything but the left mouse button so that they could separate moving from attacking. Adding more flexibility to our binding options had already been on our radar for a while, and the demo feedback helped confirm that this was a customization feature that players really wanted,” it continues.

“In addition to giving players the freedom to assign any skill to any slot from the get-go, all skill slots can now have their keys rebound. We’re committed to supporting skill rebinding for controllers as well.”

Diablo 4 is in development for Windows PC, Xbox One and PS4.