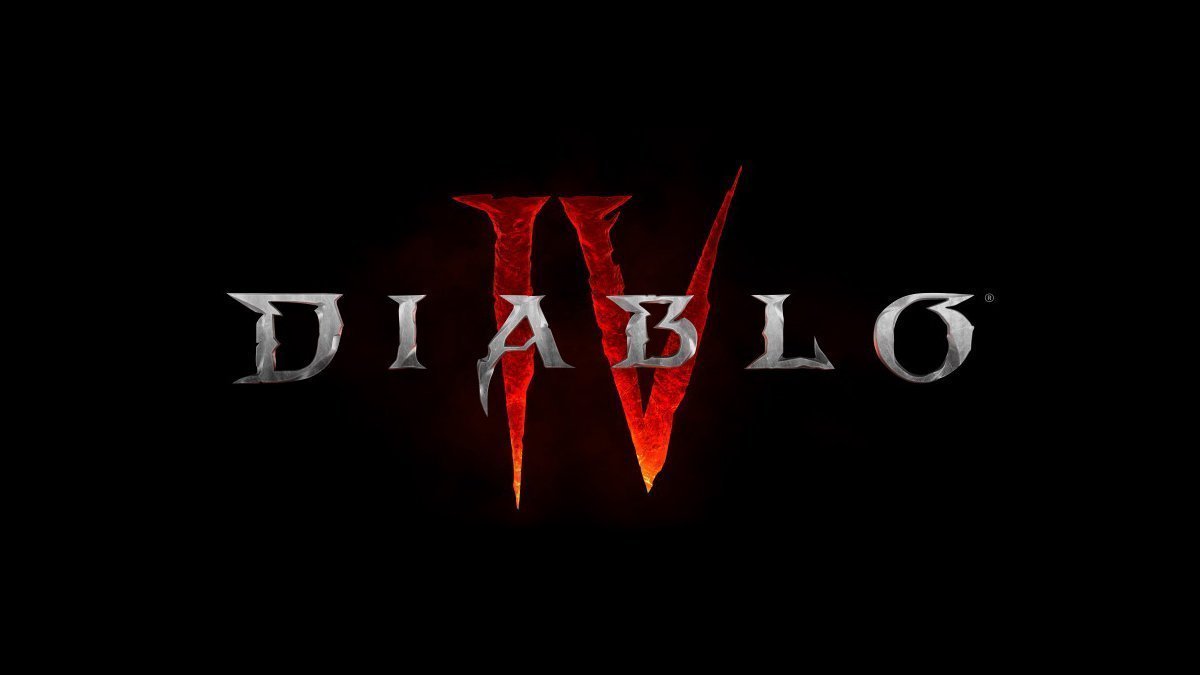 “True to the franchise’s roots, [Diablo 4] will deliver visceral combat, gruesome and varied monsters, an epic hunt for legendary loot, and endless playability and progression. Players will find a lifetime’s worth of adventure scattered across a land rooted in unique ecologies and inhabited by dangerous new foes. They’ll delve into randomised dungeons packed with unpredictable adversaries and unimaginable treasures.”

The sequel will “fully support solo and coordinated party play… [but] also provide opportunities for groups of players to encounter each other in the same shared world—whether to tackle bigger challenges… or possibly even slaughter one another in player-vs.-player combat,” Blizzard added.

The game’s first three characters classes were detailed and at playable at BlizzCon over this weekend. They’re as follows.

Diablo 4 is planned for Windows PC, Xbox One and PS4. A release date was not detailed.