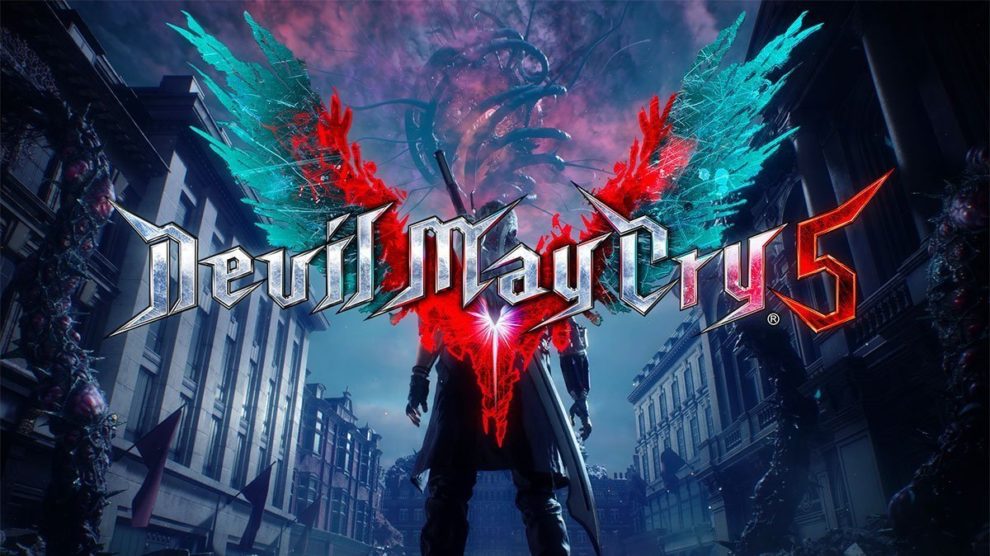 “With giving people the ability to purchase Red Orbs, it’s something we want to give people as an option,” Itsuno said. “If they want to save time and just want to get all the stuff at once, those people can do that.”

Itsuno detailed how he and his team have worked to balance pricing on items available through microtransactions.

“The first thing is the stuff that we feel people should want to get first is made cheaper. So people will think, ‘Oh, this is cheap so I’m just going to buy this,’” he said.

“But then for the stuff that’s going to be harder to use and master, we make that more expensive. Partly because of you save up for that you’re not going to be able to buy as many skills, so you’re going to have the time to learn it.”