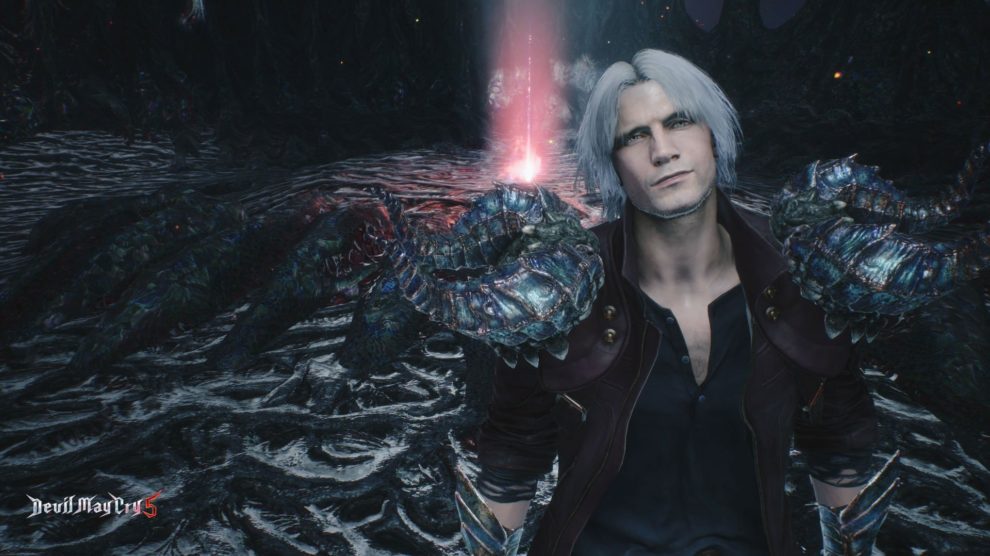 “Fans playing Devil May Cry 5 Special Edition on Xbox Series X will also experience the game in 4k resolution and with Direct X Ray Tracing [Capcom’s emphasis]. Both consoles deliver amazing next generation speed and performance, and while we are just now scratching the surface of what they can do our teams are eager to continue exploring the full capabilities of Xbox Series S|X in the future.

Update: A Microsoft representative has responded to our query, saying, “We’re excited for the launch of Devil May Cry 5 Special Edition on Xbox Series X|S. It’s up to the developer to decide what optimizations help them best achieve their design goals across our next-gen Xbox consoles and we look forward to seeing their implementation of 120 fps, enhanced 3D audio and reduced loading times on Xbox Series S – with Direct X Ray Tracing and 4k resolution on Xbox Series X when it launches on Nov. 10.”

Devil May Cry 5 is available now on Xbox One and PS4 and Devil May Cry 5 Special Edition heads to Xbox Series X and PS5 at their respective launches, 10 and 12 November. We reviewed the current-gen game here.