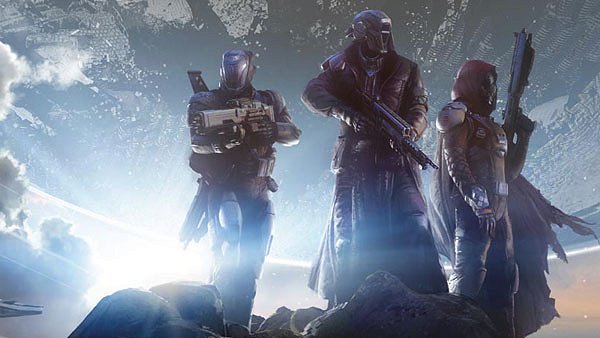 The official soundtrack for Destiny is now available to purchase in full on iTunes.