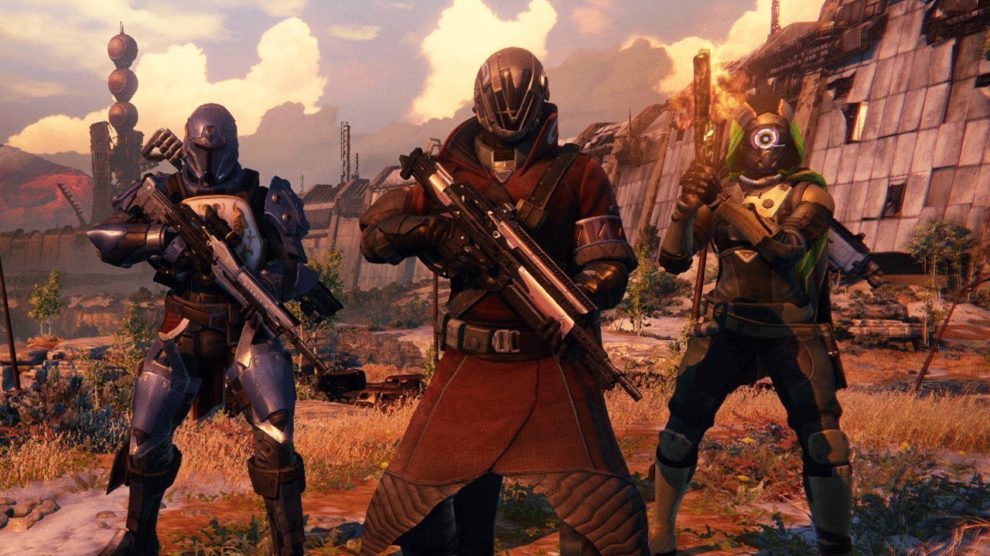 Bungie announced via Twitter yesterday that players could expect to receive a Legendary item in Destiny sometime this week.

A small, but Legendary token of gratitude is being prepped for delivery later this week. We'll let you know when to check the Postmaster.

While Bungie has given no details on the Legendary item it could be similar to what players were given on Halloween. Reddit users have speculated that the item could be a Ghost shell or new vehicle.