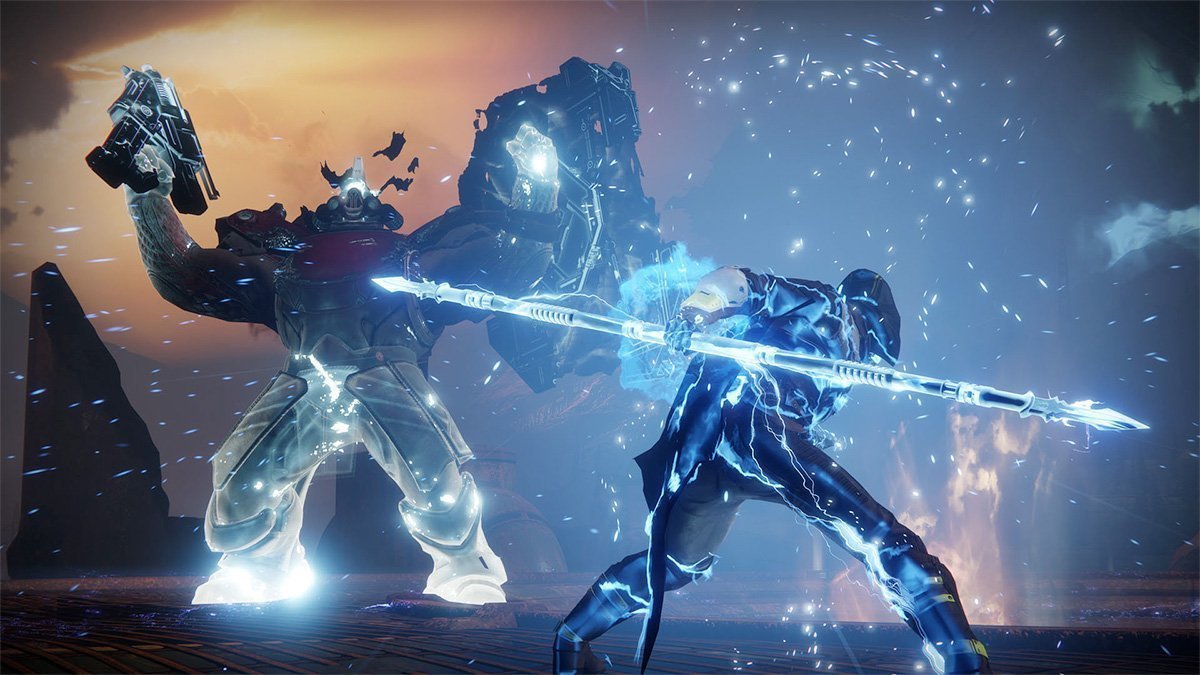 Destiny 2 update 1.2.3 is now live, bringing a host of changes to the game.

As we’ve detailed in the past, the update will bring back 6v6 Crucible, Prestige Raids, Bounties and other features like armour changes and improvements on PC. The patch also prepares the game for 31 July’s upcoming Solstice of Heroes event.

Full patch notes are as follows: