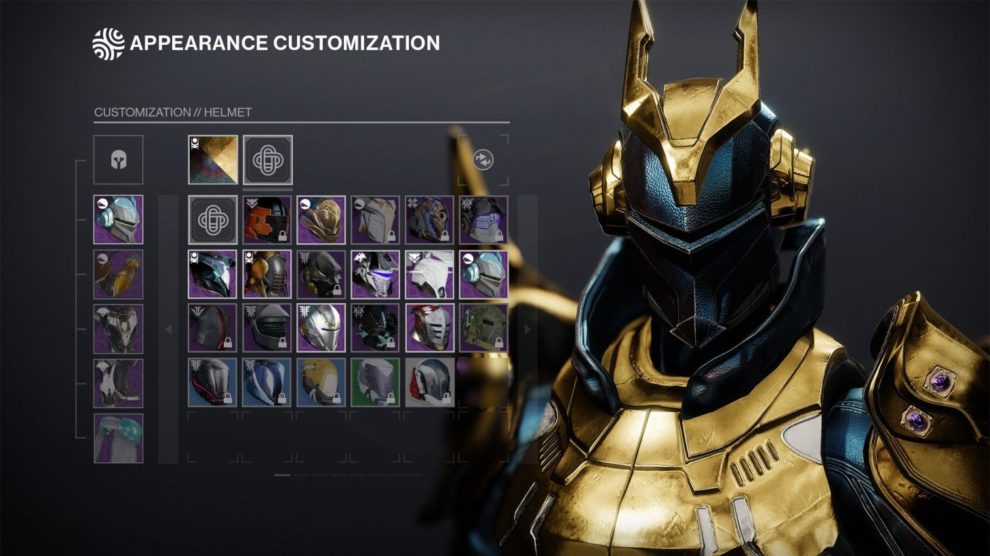 The new Destiny 2 transmog system is polarising players after a calculation it will take 25 active hours of playing (and a bit of luck on top of that) to create a single, unified set for your Guardian.

The brunt of the work has come from Today In Destiny’s JpDeathBlade, who discovered the first ingredient of Destiny 2‘s new transmog system — Synthstrands — are time-locked to drop once every two minutes. A total of 150 Synthstrands can next be exchanged into a Bounty via Ada-1, which will in turn offer 100 Synthcord when completed. The 100 Synthcord is then exchanged for Synthweave, which does the actual transmog.

Players who actively earn a Synthstrand every two minutes will therefore earn 30 Synthstand per hour, meaning it will take 5 hours to get a Synthcord Bounty from Ada-1 — and completing that may require a bit of prayer to RNGesus to ensure an easy one. Regardless, those numbers mean it’ll take at least 25 hours to transmog a full set of Guardian gear, including helmet, chest, arms, legs and a class item.

JpDeathBlade also points out that there are caps to the amount of Synthstrands (750), Synthcord (500) and Synthweave (15) you can carry, with the exception being the item that’s obtainable through Destiny 2‘s in-game currency of Silver: Synthweave Templates at 999,999.