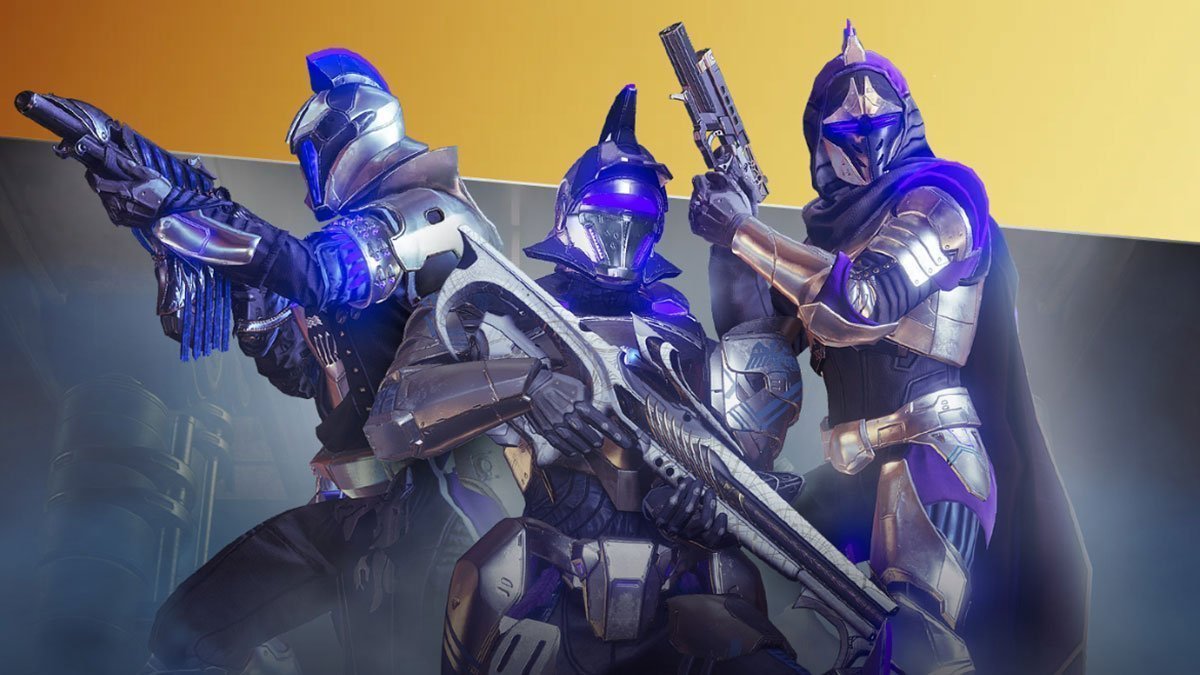 Destiny 2 Season of Dawn will focus on Osiris, Saint-14 and activities on Mercury, developer Bungie has today detailed.

Bungie has made a small post that accompanies a new teaser trailer (below). The post confirms that a new activity called The Sundial will be offered on the planet Mercury, and those with access to the season will be able to earn weapons inspired by Saint-14 through it. Moreover, the season’s Artifact is called the Lantern of Osiris, and those who wish to grind through the Season Pass will be able to earn the Symmetry Exotic Scout Rifle.

For those unsure of whom Saint-14 is, he’s a legendary Titan who has been referenced several times in lore. Destiny 2‘s Curse of Osiris expansion actually took us into the Infinite Forest to discover Saint-14’s body. You’ve also likely come across more than one Titan while playing who wears the Helm of Saint-14 Exotic Helm.

More of Season of Dawn will be revealed in a special livestream tomorrow.

Destiny 2 is currently available on Windows PC, Xbox One, PS4 and Stadia.