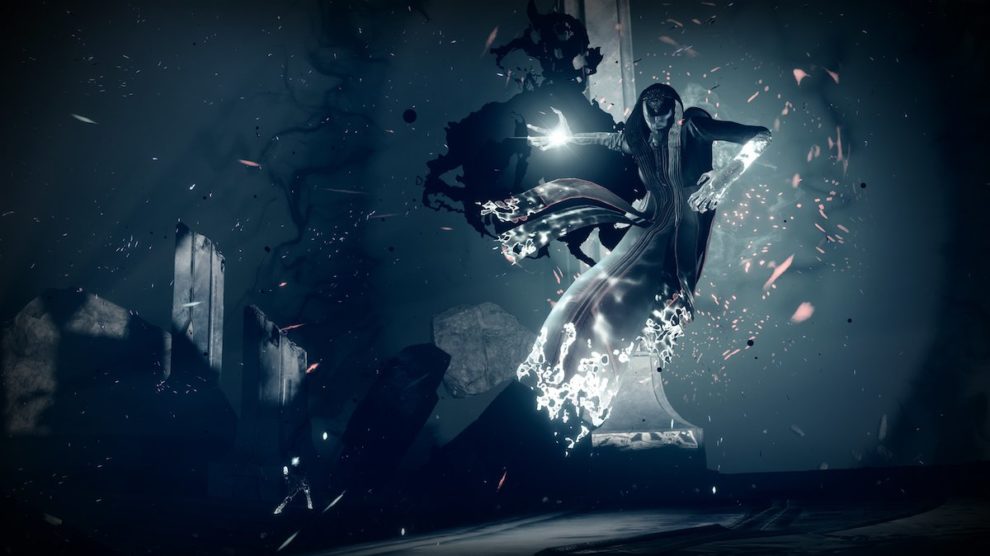 The datamine, as posted by Redditor javano_, says Destiny 2‘s first dungeon will factor in. For those unaware, The Shattered Throne is available for a one-week period once every three weeks and is located inside the game’s engame locaiton, The Dreaming City.

The datamine says that players will need to complete a new questline to mold the Mysterious Box’s final key, the Black Armory key. In addition to shooting two Forge drones (much like with the Box’s other keys), players will need to obtain a key mold and decrypt a device (that’s likely to be the Obsidian Accelerator). Once the key has been formed, players will need to complete a Rare Black Armory bounty, The Shattered Throne, The Pyramidion and an EDZ quest called “Lock and Key” to obtain a new unidentified frame that’s likely a key for another questline involving a Mysterious Datapad.

Players are currently working on a Niobe Labs puzzle that will unlock the game’s final forge, the Bergusia Forge. The Shattered Throne is in rotation this week (until 4.00 am AEDT next Wednesday), so let’s hope we can gain access to Bergusia soon.

Completing The Shattered Throne is one of the steps required to unlock the Exotic Wish Ender bow.