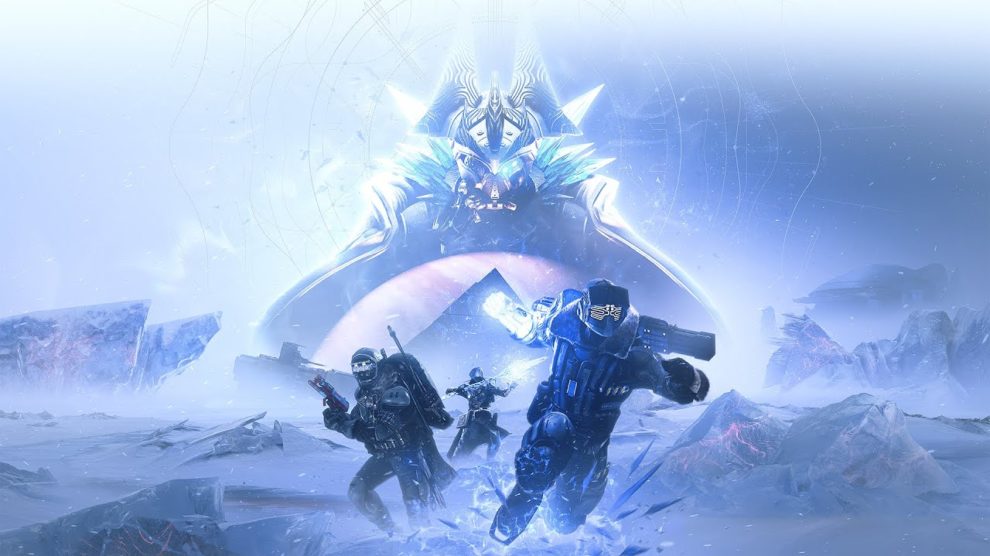 Destiny 2 hotfix 3.1.1.1 is out now and nerfs Stasis inside the Crucible.

The Duskfield grenade has had its pull radius decreased to 6 meters from 9.5 meters, which Stasis Crystals also deal reduced Shatter damage (yay!).

The patch also makes adjustments to each of Destiny 2‘s classes alongside a host of other balancing tweaks and stability improvements.

You can read full patch notes below.