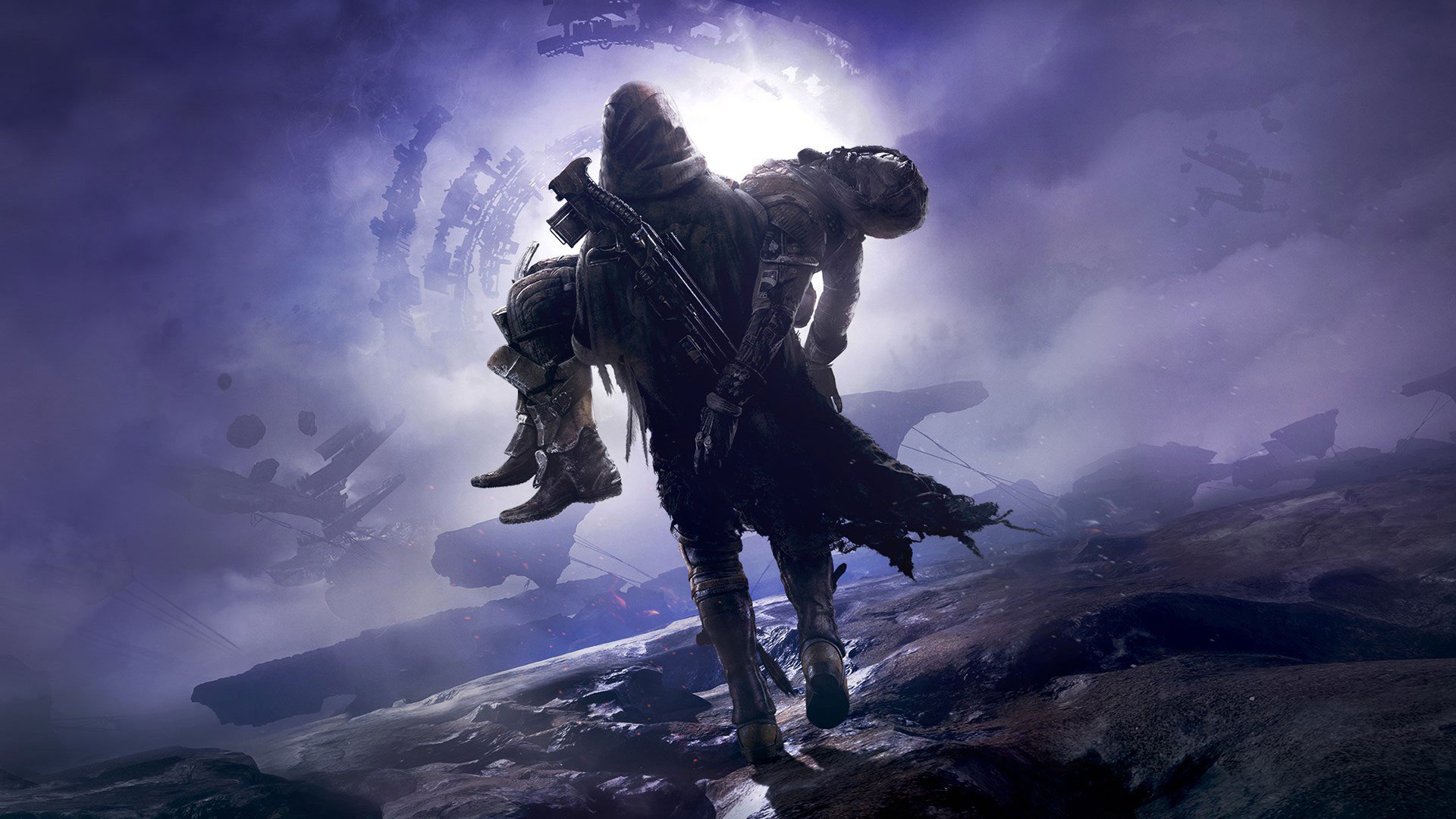 Bungie's doing some big things after its split with Activision Blizzard.

Bungie is in the midst of some big changes in relation to Destiny 2 and appears to be more than happy to explain why the tweaks are happening.

“On Forsaken [Destiny 2’s last expansion] we were really frustrated that you had to play all the other content to even buy it,” Taylor said. “One of the things that we’re doing with [upcoming expansion] Shadowkeep is we’re making it so that anyone who downloads New Light, which doesn’t cost anything on any of the platforms, and if they get excited about something in New Light, or a season, they can just kind of opt into that content.”

That decision is just one that Bungie’s made now that it’s out of the shadow of former publisher Activision Blizzard.

“We’ve become our own publisher, so what started to happen is that we’re really starting to have a conversation with our fans and with our team about what do we want to do to achieve our vision, which is kind of one global community, breaking down barriers, and so what kind of game is the thing that’s going to help us achieve that,” Taylor continued.

Bungie’s also bringing cross-save functionality into the game within the next few months and is even entertaining the idea of cross-play between PC, Xbox One, PS4 and maybe even Stadia.

Destiny 2 is available now on Windows PC, Xbox One and PS4. It heads to Stadia alongside the new Shadowkeep expansion on 17 September.