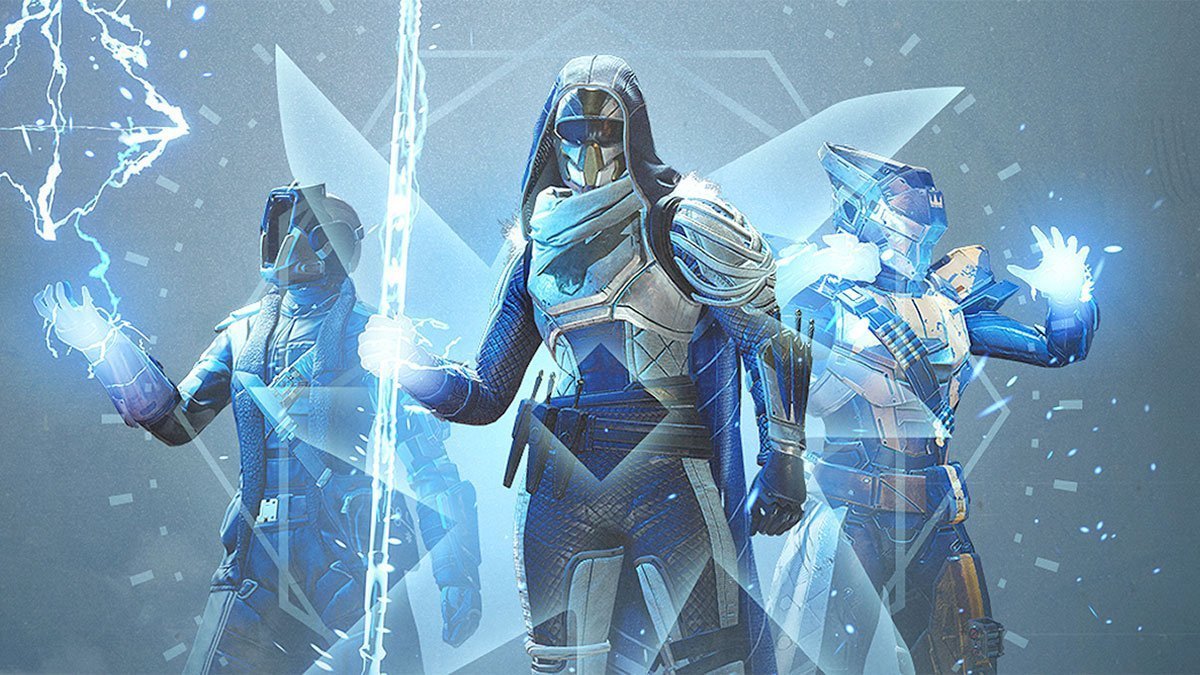 Destiny 2 New Light will becomes the base game moving forward.

Destiny 2 will offer a free-to-play version of the popular looter shooter to new players, developer Bungie has confirmed.

Called New Light, the free-to-play version of Destiny 2 will provide access to the current base game. Should players wish to continue beyond that content, any of Destiny 2’s existing or future content can be purchased piecemeal. Moving forward, New Light will actually become the Destiny 2 base game.

It’s already been confirmed that those who start New Light will begin at Power level 750 and will have the opportunity to play with friends — content licenses permitting, that is — after around fifteen minutes.

It was a big news day for Destiny 2 — alongside this free-to-play announcement, cross-save support, Stadia availability and details of its next expansion, Shadowkeep, were also made. Good way to start off E3 2019, eh?