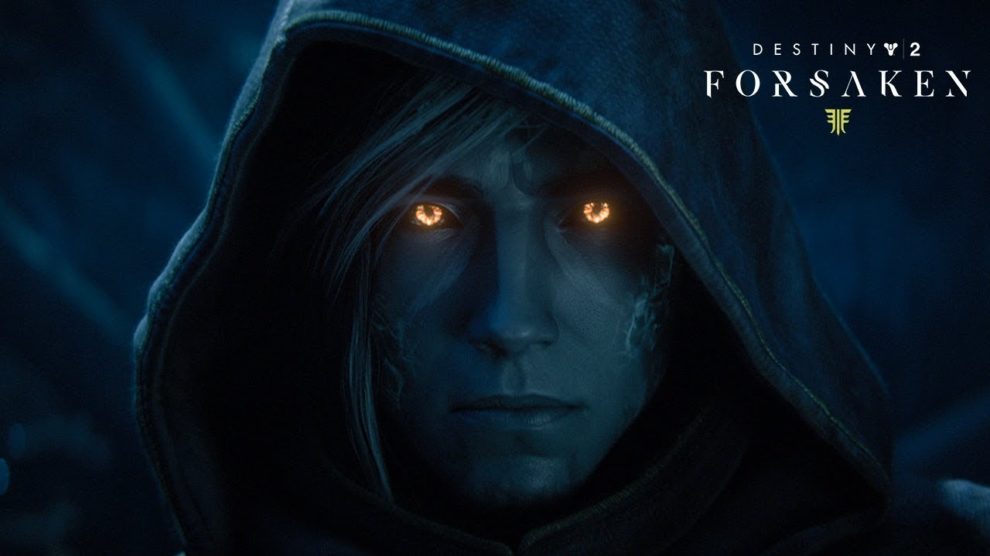 A Destiny 2 Forsaken weekly reset bug means Guardians will be locked out of powerful rewards for a second week running.

While developer Bungie originally thought it had a UI issue on its hands, it’s recently confirmed that the situation is far more dire than originally believed.

“After further investigation, we have determined that the Gambit, Crucible, and Story Weekly Challenges did reset at 5 PM PDT Saturday instead of at the Weekly Reset. This will impact acquisition of Powerful Rewards,” Bungie tweeted.

Maybe we should blame the Trickster?

What this means is that Challenges for story missions, Crucible and Gambit activities will not reset tonight. Moreover, players who’ve already achieved those accidentally-reset Challenges will not have access to powerful rewards until the issue is corrected. Strike and Nightfall Challenges have not been impacted.

Those who have completed the Challenges say the rewards weren’t for Powerful Engrams, meaning they’ve essentially been cheated out of proper rewards for two weeks straight.

We’ll have more on the issue as it comes to light. For more information from Bungie, click here.