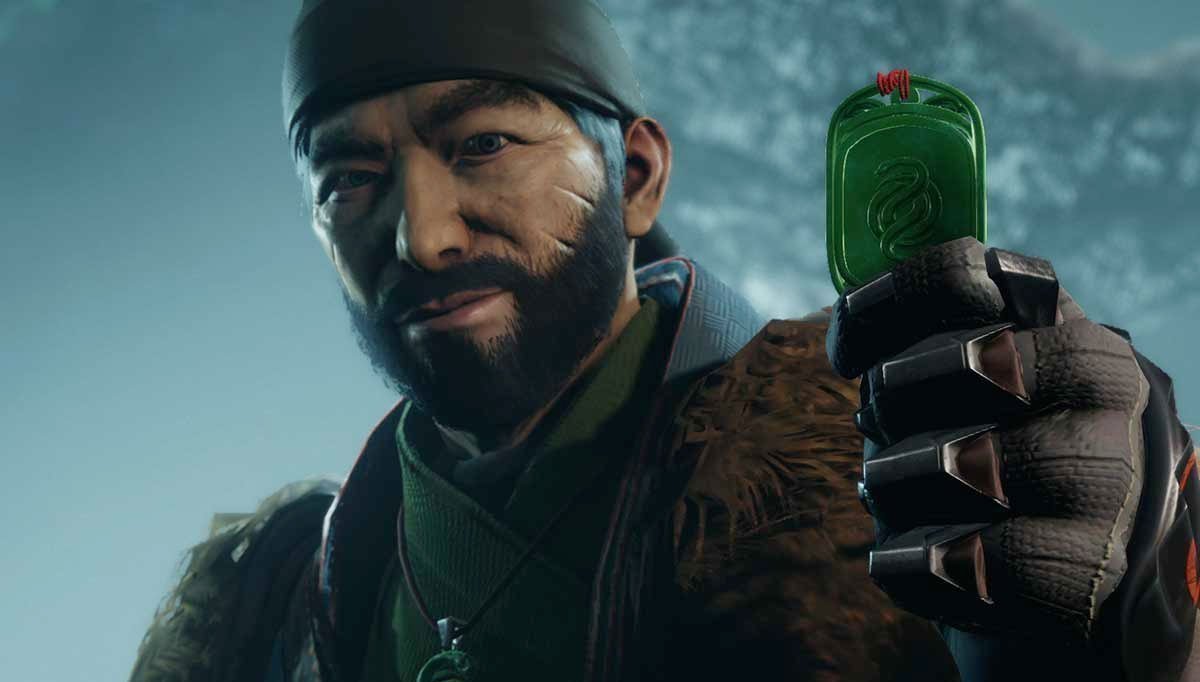 And those who quit will be penalised, too.

The Destiny 2 Forsaken Gambit trial over the weekend exposed many players to the upcoming new mode, but also left a bit of a bad taste in some mouths — the mode seemed to be plagued by those who’d quit out early, leaving one team at a disadvantage to the other.

Bungie has responded to concerned players, confirming that vacated spots will be backfilled mid-game when Forsaken goes live later this week.

“We’re aware of unbalanced teams caused by players leaving matches in the Gambit Preview playlist,” Gambit Feature Lead, Robbie Stevens, wrote. “On 9/4, when Forsaken launches, join-in-progress will be enabled on the Gambit playlist.”

Moreover, those who quit early will receive a penalty for doing so.

“If a player leaves a match they’ll get hit with quitter penalties,” Stevens confirmed.

We’ve previewed Gambit at E3 2018 — and updated the post with gameplay from this weekend’s free trial.

Destiny 2 Forsaken heads to Windows PC, Xbox One and PS4 on 5 September here in Australia. Expect previews from Shane Wall in the lead up to release.