Home » News » Destiny 2 cross-play now live (by accident); will be turned off shortly 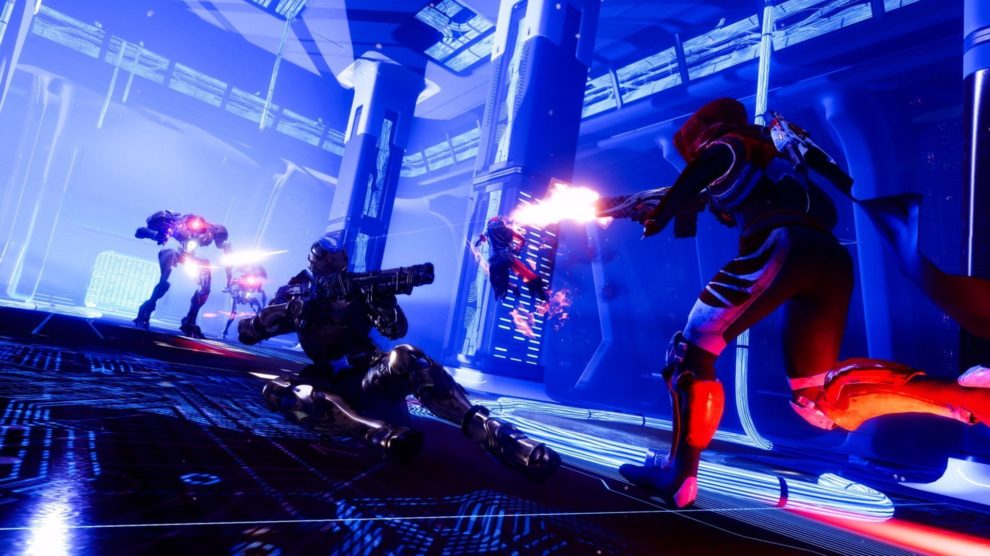 Destiny 2 cross-play is now live thanks to its Season of the Splicer update… but by accident, developer Bungie has confirmed.

It’s said the cross-play functionality played a part in longer than normal queue times when Destiny 2 re-emerged from scheduled maintenance earlier in the week.

Bungie Community Manager, Cozmo, took to Twitter with an update, saying cross-play was accidentally enabled and would be shortly removed.

“We are seeing reports that some players are able to get a sneak peek at Crossplay,” he wrote. “This isn’t meant to be live yet and is not representative of the full experience. We will be implementing a fix to remove public access later this week, but in the meantime feel free to partake.”

Get in while you can if you’re curious!