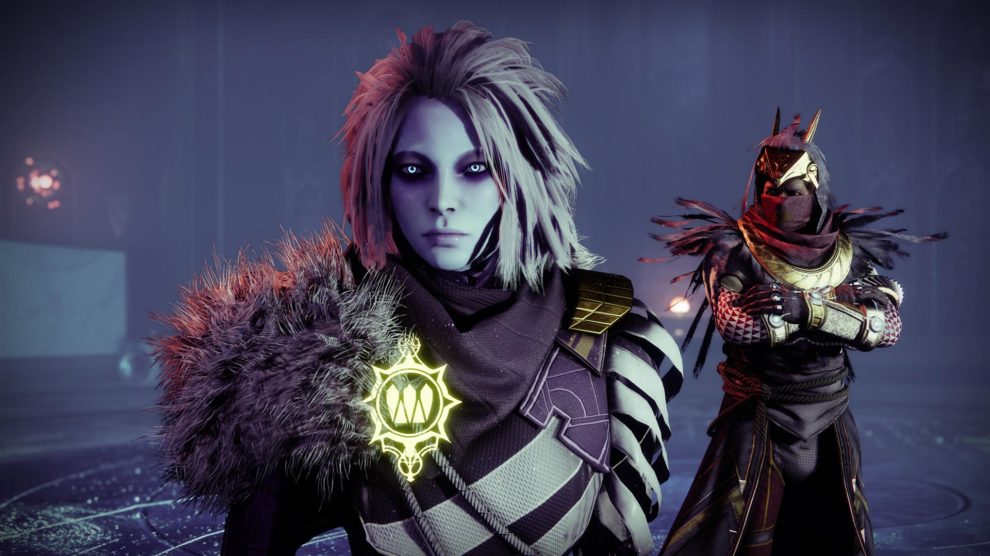 There's lots to look forward to.

Destiny 2 Season of the Lost and The Witch Queen will bring a number of changes to the popular looter shooter, including new weapons and the return of both Mara Sov and the Exotic Gjallarhorn.

Here’s a breakdown of what to expect.

The return of Mara Sov

First, Season of the Lost started earlier today and brings the return of the Awoken Queen Mara Sov.

“It would be an understatement to say that much has transpired in her absence,” Bungie said of the popular character. “Her brother, last seen lying in rest, walks among the Guardians wearing a new name; Xivu Arath’s forces rally in the shadow of the Black Fleet; and Savathûn has been revealed at the heart of the Endless Night.

“And so, it is now, under the light of a long-awaited sun, that Mara Sov returns to her Dreaming City and seeks an audience with the Witch Queen.” Mara’s arrival is in anticipation of that of the Witch Queen herself, Savathûn.

“Sister to Xivu Arath and Oryx, this family of gods have challenged humanity for centuries,” Bungie contineud. “It was Savathûn who defied the Black Fleet, even as it drove a wedge between her and her sister. Although her motive remains obscured, Savathûn’s involvement with the Endless Night demands answers.”

Mara also brings with her the Ager’s Scepter and an Exotic Weapon quest tied to it. The weapon is described as one with “great power” and is displayed above.

“The hands that hold Ager’s Scepter hold the keys to areas of the Shattered Realm previously barred. Untangle the layers of Awoken security and reach the Exotic weapon before it falls into the wrong hands.” 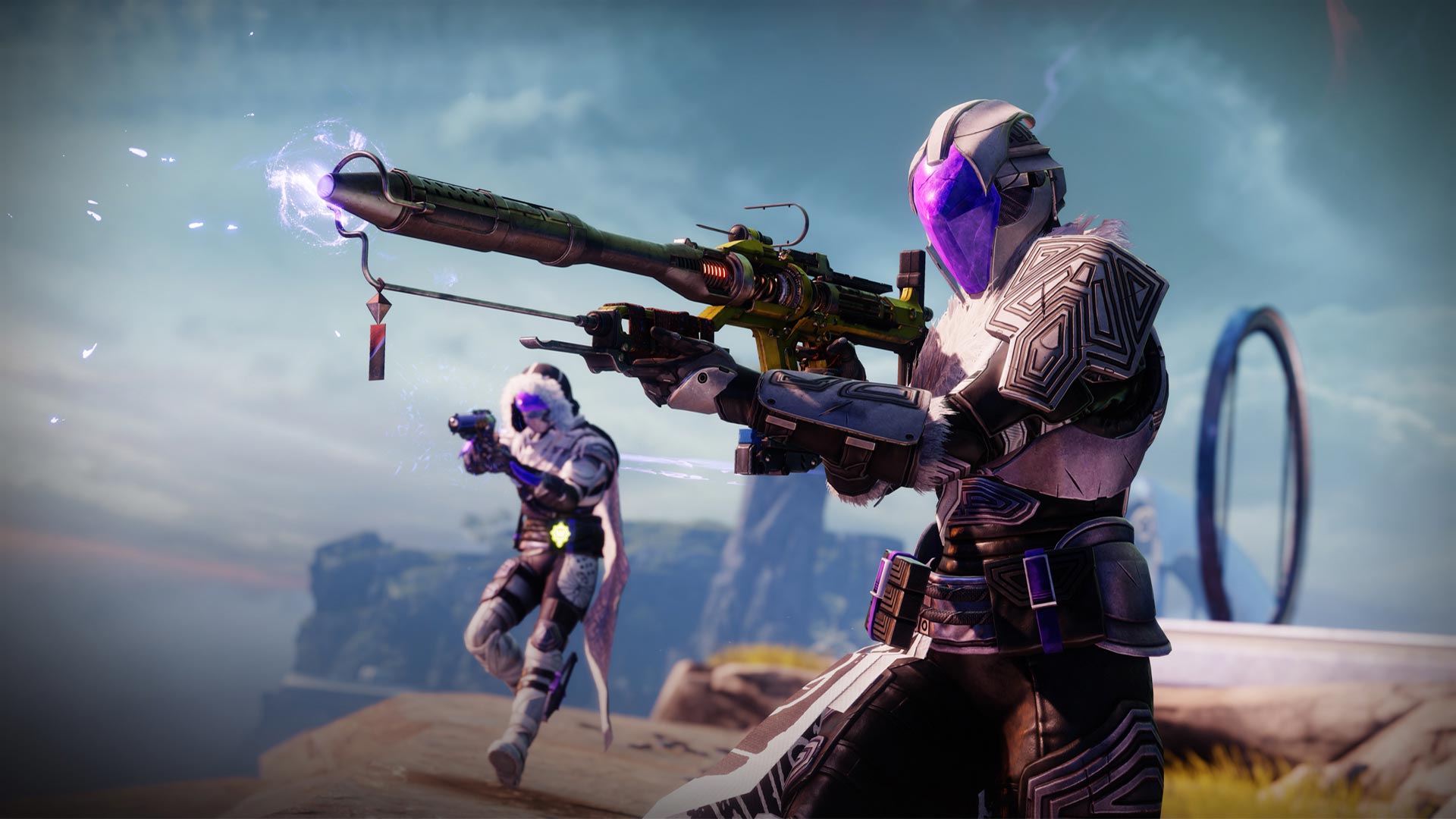 “Breathe life into slumbering Awoken technology and triumph over those who fear the Light,” the developer said of the new activity. “Align the ley-line network and chart a path to rescue Mara Sov’s lost tech witches from the Shattered Realm.”

The Shattered Realm will also offer up a new weekly mission.

“Wayfind through the Shattered Realm in search of Mara Sov’s lost tech witches. Rescue them and use the power they bestow to see this mysterious landscape with new eyes – to reach the unreachable.” 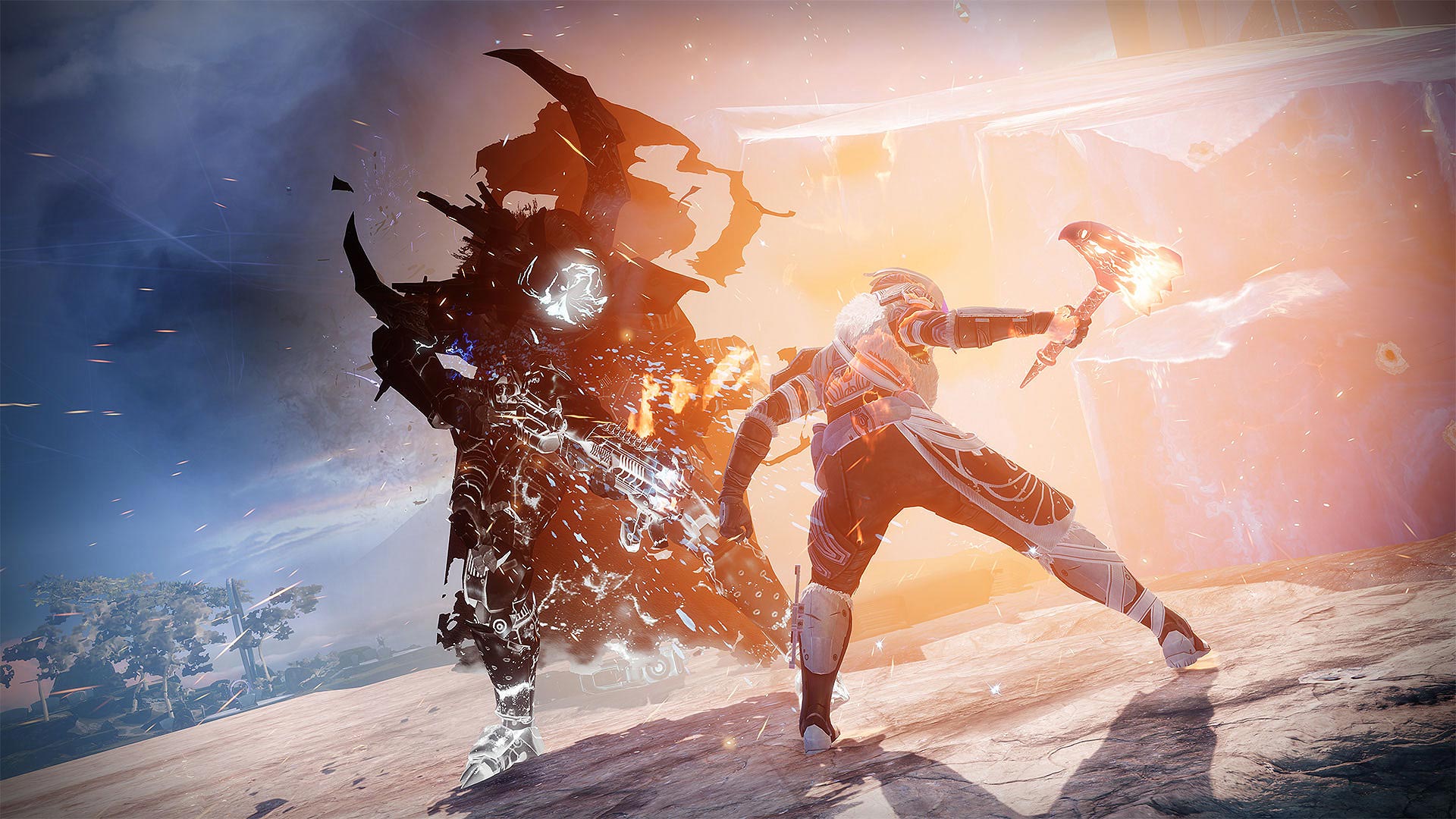 The Gjallarhorn is coming back in December

Finally, Bungie will celebrate its 30th Anniversary in a big way, offering up a free event on 8 December that includes a new 6-player activity, weapons and more.

A purchasable 30th Anniversary pack will also include items like the Exotic Rocket Launcher Gjallarhorn, a 3-player Cosmodrome Dungeon, and more.

Here’s everything in the pack: 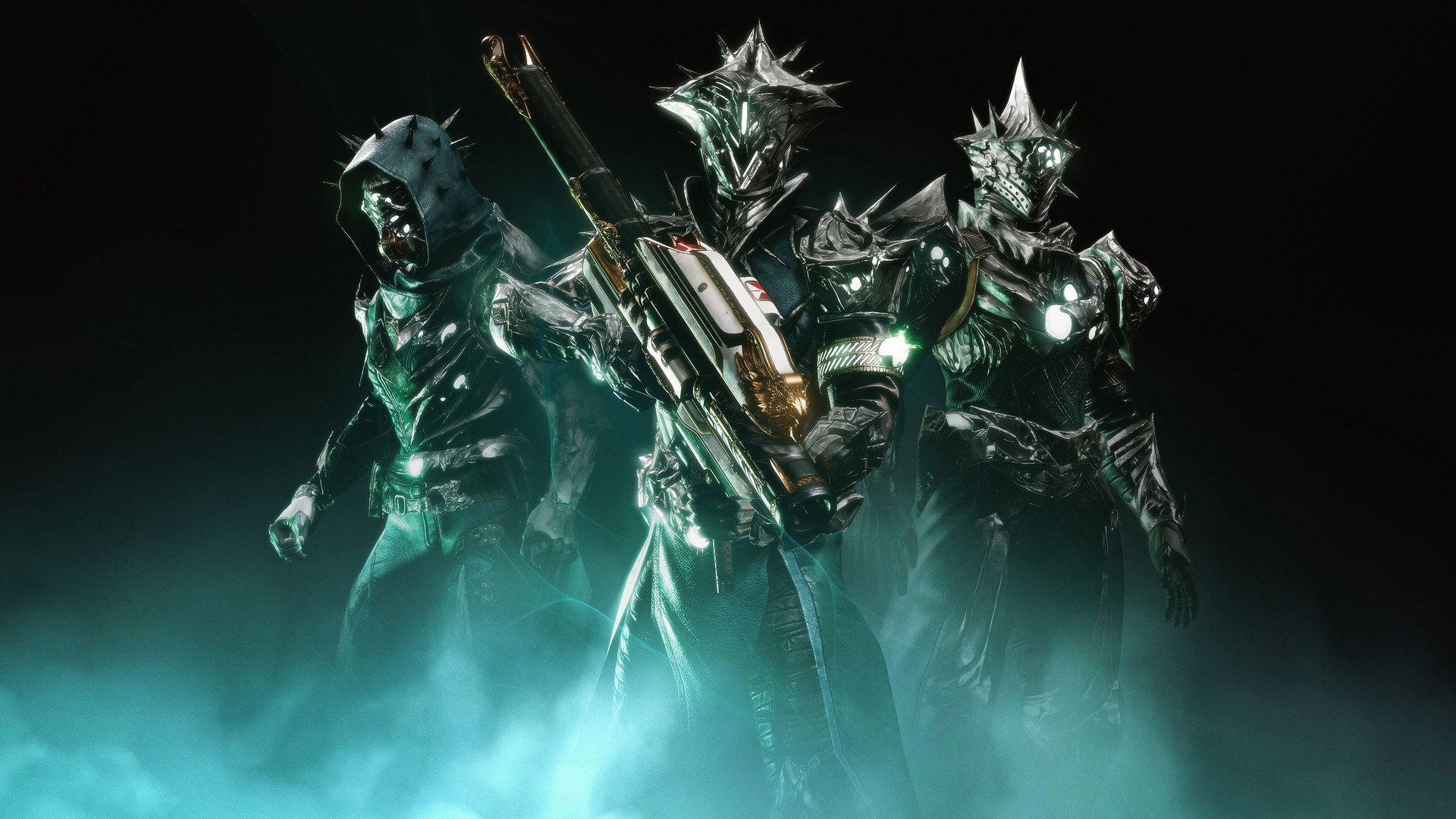 Destiny 2 Season of the Lost runs from now until 23 February 2022; The Witch Queen then picks up from that same date.