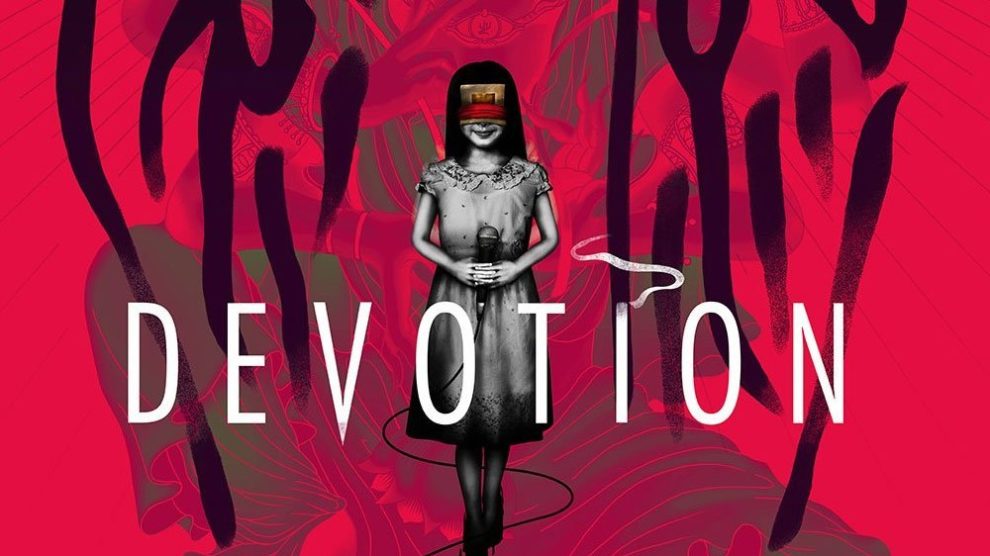 The delisted, controversial Taiwanese horror game Devotion is back up for sale — and is DRM-free at that!

Devotion was first released to Steam back in February 2019. It was believed to be delisted on that platform just days later because of an Easter egg which depicted Chinese President, Xi Jinping, as a “Winnie-the-Pooh moron”. Developer Red Candle Games apologised for the image and removed it in a patch that was submitted before the title was delisted.

Devotion again made headlines last December when it was announced for sale on GOG.com and then pulled before players had a chance to actually purchase it.

Now, Red Candle will sell the title on its own storefront, devoid of DRM measures.

“Red Candle e-shop is now online,” a statement on Twitter begins. “Devotion and our future projects will all be on e-shop in DRM-free format. We hope to provide a direct and simple purchasing channel for players who’re interested in our games.”

If you’re interested in playing Devotion, you can grab it here. It’s retailing for $16.99 USD.