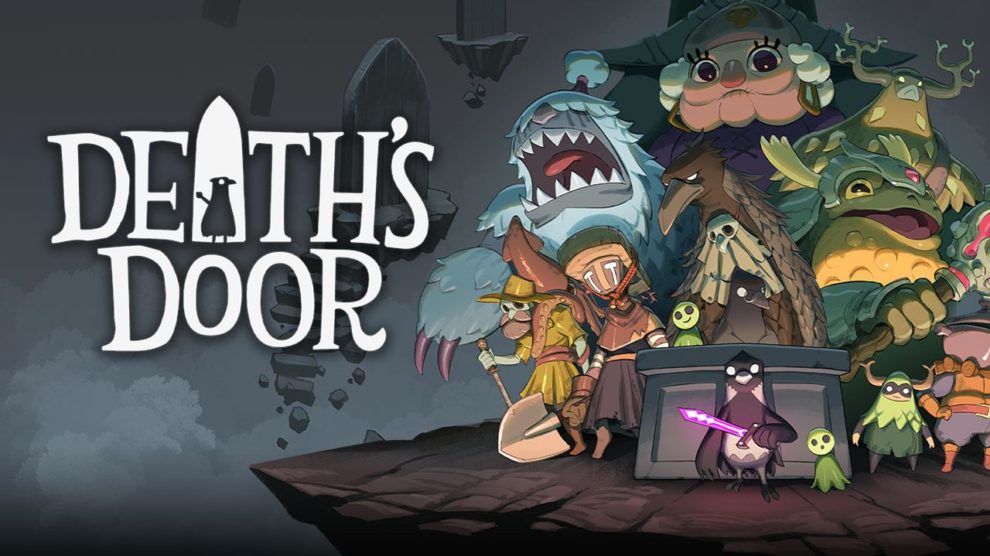 A Death’s Door PS4, PS5 and Switch release has been set for 23 November, developer Acid Nerve has today detailed.

“Death’s Door thrusts players into a quirky and curious world where Crows are in charge of collecting the souls of the dead,” a press release reads.

“Reaping souls and punching a clock might get monotonous but it’s honest work for a Crow. The job gets lively when your assigned soul is stolen and you must track down a desperate thief to a realm untouched by death – where creatures grow far past their expiry and overflow with greed and power.”