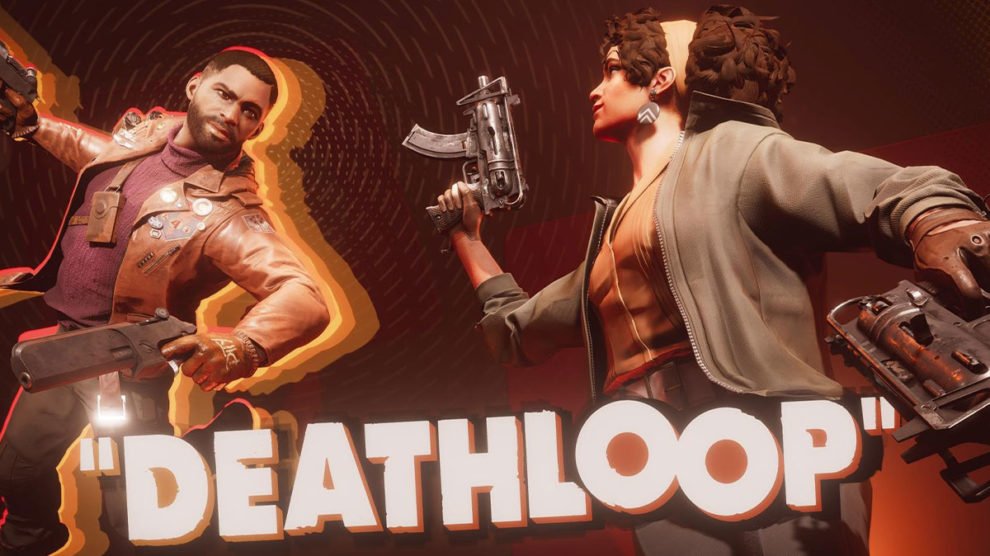 Deathloop is about to become available on the Xbox Series S and Xbox Series X, free on consoles and PC to subscribers of Xbox Game Pass and PC Game Pass now that Sony’s console exclusivity period has concluded.

While we’re not about to re-review the game — you can read our original review for our thoughts on the timey-wimey title — we’re more than happy to show you the game’s first 20 minutes.

Our video below shows off a new enemy type called the Paint-Bomber, a baddie that’s strapped itself up with explosives and with a recurring death wish (die to die another day). It sadly doesn’t demonstrate the new HALPS Prototype laser sniper, though that description pretty much tells you what you can expect.

I got in five or so hours with the Xbox version of Deathloop before boarding a plane to head over to Europe, and I can confidently say that it looks and plays nearly identical to the PS5 version. I ended up disabling most DualSense functionality, so that really helped to bring up a big sense of deja vu.

The only real difference returning players could experience is an easy stealth mode — when pre-ordering or pre-installing on Game Pass, you’ll gain instant access to a silenced handgun that easily replaces the nail gun. Time to get sneaky.