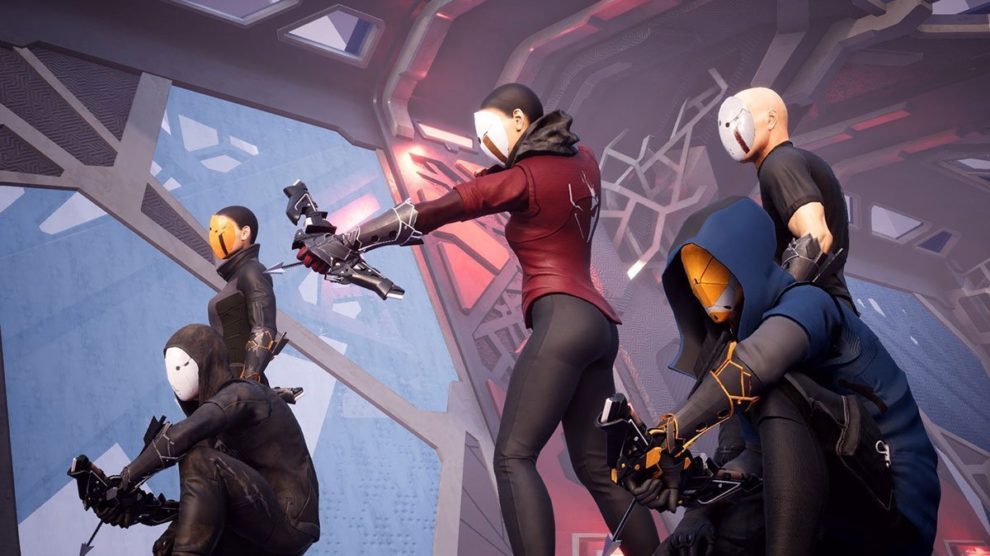 Behaviour Digital’s next game, Deathgarden, will soon kick off a closed alpha.

The game, developed by the same studio behind Dead by Daylight, is described as an “asymmetrical multiplayer action game where powerful Hunters prey on agile Runners within the Garden.”

You can check out the game’s announcement trailer below:

Deathgarden is a competitive game “where controls are always responsive for both the runner and the hunter,” Behaviour’s Ashley Pannell said. “It is about the users’ abilities and the choices they make to master the map.

“Mixed with the agility of the runner and hunter, the map elevation helps create memorable moments where players hide, escape and outsmart their opponent using the terrain and buildings.”

Interested users can sign up for the PC closed alpha here. According to Behaviour, keys will be sent gradually to people who signed up. The alpha kicks off from 4.00 am AEST on 10 May and runs until 14 May.

Deathgarden is planned for release on Windows PC.