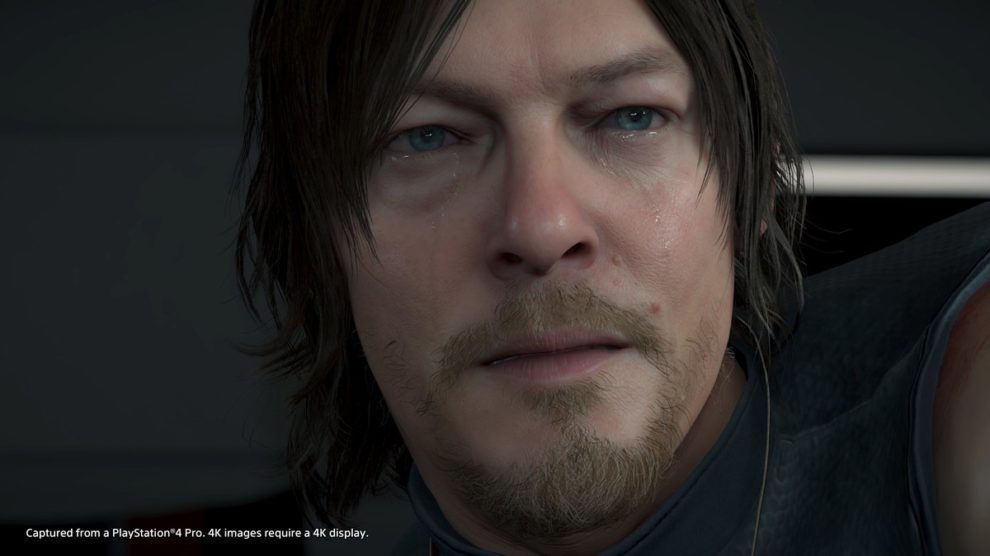 Don't expect the game for a long while, though.

Work on Death Stranding 2 has begun, according to actor Norman Reedus.

Reedus, who of course played protagonist Sam Porter Bridges, has told outlet Leo that “we just started the second one” when talking about Kojima Productions’ latest franchise.

Reedus previously let slip that Death Stranding 2 was “in negociations” back in August 2021.

We obviously don’t know much about the sequel — and players shouldn’t expect it for a few years going off where Reedus says it is, production-wise — but back in 2019 Hideo Kojima said a sequel would “start from zero” and feature a new plot. Time will tell.

Update: Hideo Kojima hasn’t directly addressed Reedus’ comments about a sequel but has gotten in on the fun.

As seen below, he’s tweeted images of Reedus alongside the caption, “Go to your private room, my friend,” referring to the leisure space that players could visit within the original Death Stranding.

The original Death Stranding is available now on Windows PC, PS4 and PS5. We reviewed it here.