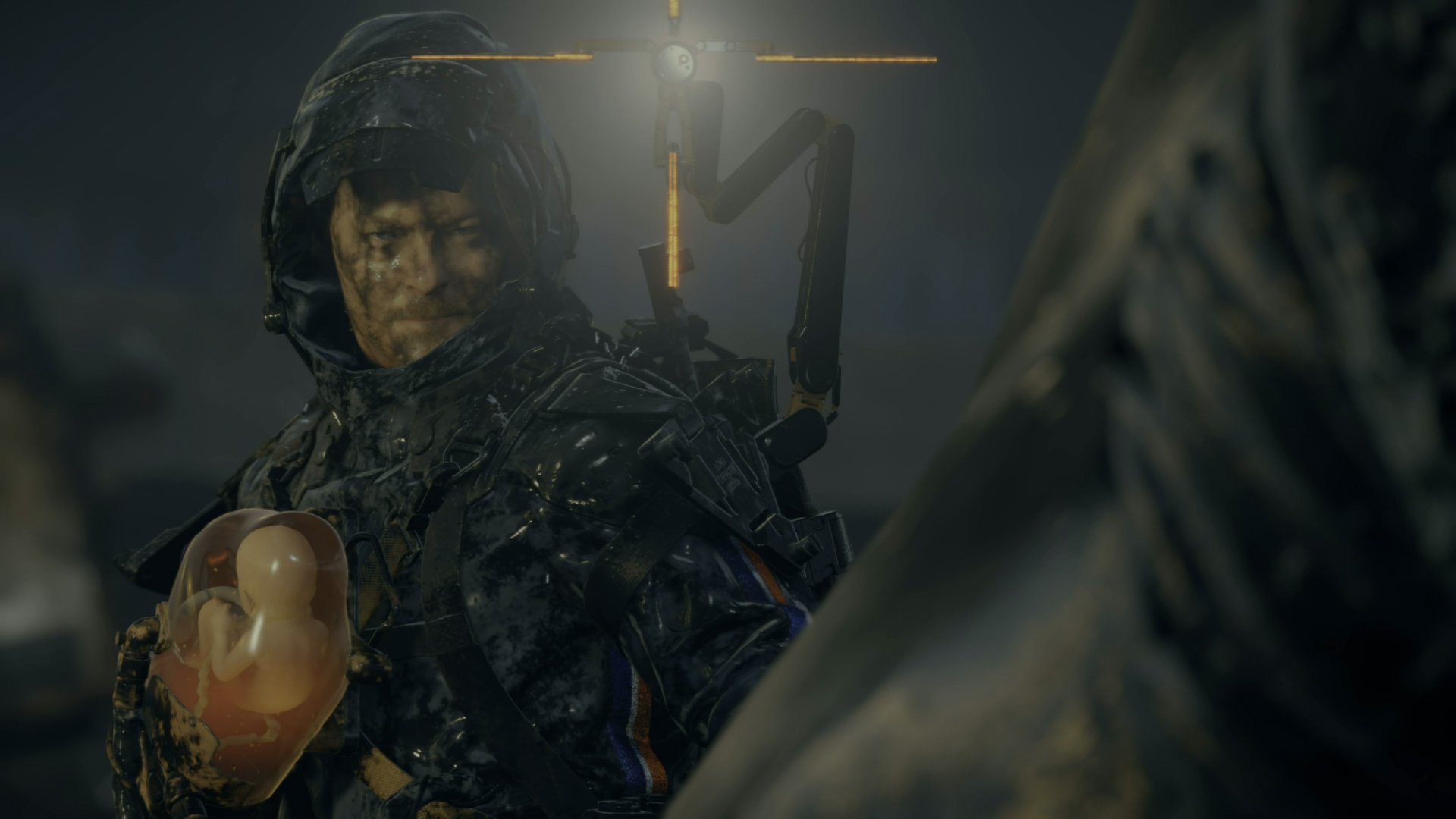 Kojima also explained what gave him the idea behind the "social strand system".

Death Stranding 2 would “start from zero” and presumedly feature a plot entirely removed from the original, Hideo Kojima has said.

Speaking with Vulture, Kojima said he would likely make a sequel to Death Stranding if given the chance to work with The Walking Dead (and AMC’s Ride) star Norman Reedus again. In doing so, Kojima said he “would start from zero” on such a project.

Kojima also discussed his “social strand system”, functionality which indirectly connects multiple players inside the game. According to Kojima, he had the idea for the functionality while watching Martin Scorsese’s 1976 film, Taxi Driver.

“That’s why I added this indirect online connection in the game – so that people will feel it’s alright, it’s okay,” Kojima said. “You’re relieved that you’re not alone. You see other people’s footprints and think it’s not just me here.”

Death Stranding is available now on PS4 and heads to PC in 2020.