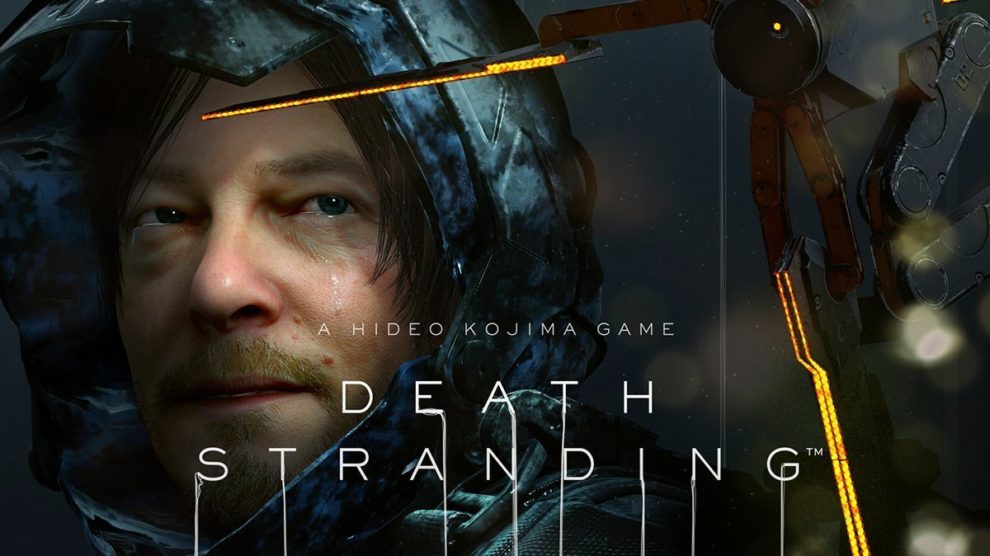 Death Stranding 2 is “in negotiations” according to star Norman Reedus.

Reedus made the admission while speaking with IGN Brazil’s Vitoria Pratini as part of a press junket for the eleventh season of The Walking Dead.

“I think we’re doing a second Death Stranding,” the site quotes Reedus as saying. “[The game] is in negotiations right now. So… Yay!”

The news comes after a whopping nine minutes of content surrounding the upcoming Death Stranding Director’s Cut was shown last week as part of Gamescom’s Opening Night Live. If you pressed the presentation, we’ve got it for you below.