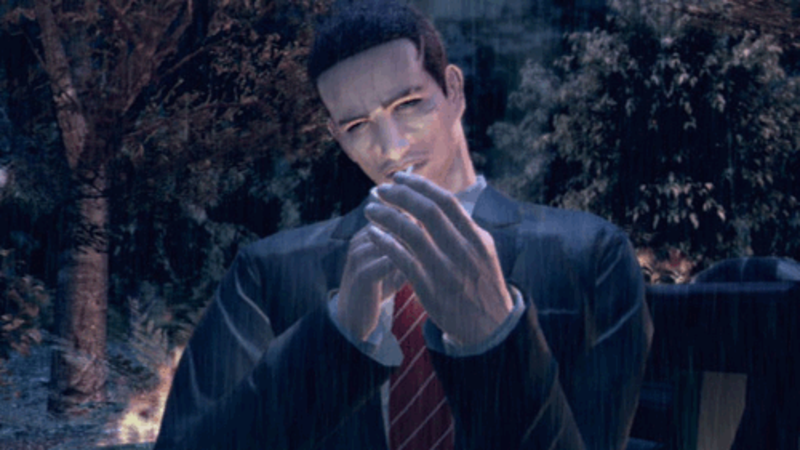 Simply put, Deadly Premonition is the closest thing to a Twin Peaks video game as we’re ever going to get. The game’s protagonist is a coffee swilling FBI agent with a penchant for the supernatural. Hell, Deadly Premonition made the cut for our listing of games inspired by David Lynch and Mark Frost’s creation.

One slight problem for us Aussies — the game doesnt’ look to be available digitally via the Australian Store. It sure is in the American one though, going for $19.99 USD. Those who’re eager can grab some American Xbox Live credit and jump straight in.

If you own a digital copy of Deadly Premonition, you’ll find the backwards compatible equivalent in the Xbox One’s My Games & Apps section. If you’ve a physical copy, simply insert your 360 disc into the Xbox One to begin the download process.

Deadly Premonition was released in 2010 on Windows PC, Xbox One and PS3.