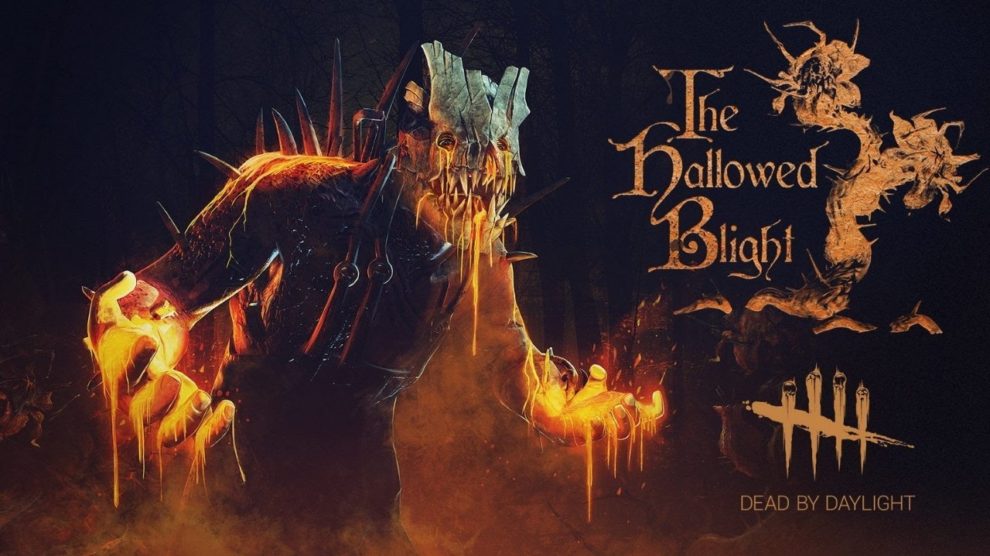 A Dead by Daylight Halloween event, The Hallowed Blight, is on now — and is described by developer Behaviour as a “toxic celebration of horror.”

On now and running until 2 November, “players will be investigating horrific experiments conducted on unwilling specimens injected with toxins from a mysterious plant only found in the world of the Entity,” the developer described in a press release. “What results is… terrifying: aggressive fluid-filled killers on the hunt for unsuspecting survivors.”

It should be pointed out the Halloween 2018 event has nothing to do with Halloween (2018), the new Michael Myers horror flick. That said, Myers is available in-game.

Players will be rewarded with Putrid Serum for their efforts — the currency can be exchanged for Hallowed Blight cosmetic pieces, a Survivor’s Will’o Wisp flashlight or the All Hallows’ Eve Lunchbox (medkit).

Additionally, Dead by Daylight and select pieces of DLC have been discounted over the event.

Dead by Daylight is available now on Windows PC, Xbox One and PS4.