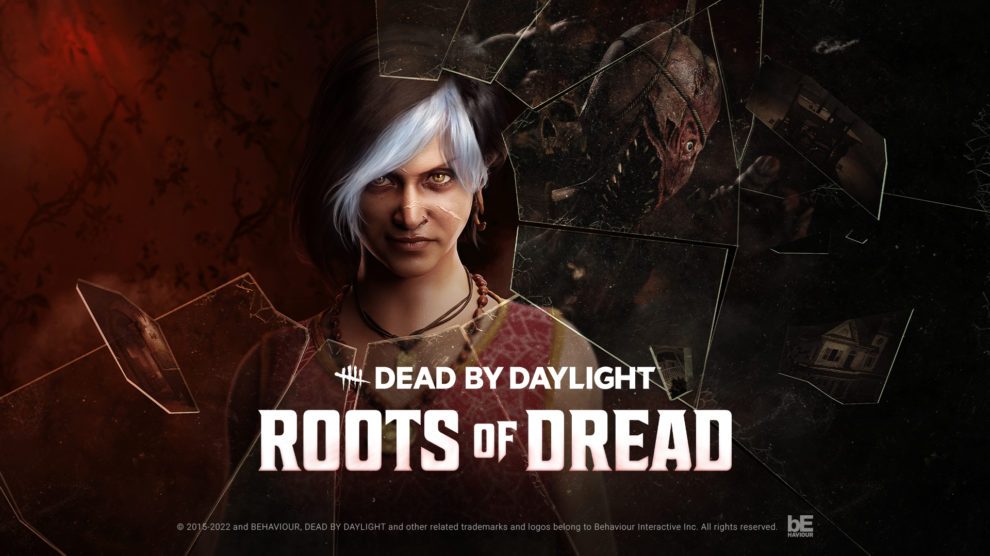 And is in the PTB now!

Dead by Daylight Roots of Dread is the asymmetrical horror title’s next chapter, due 7 June on all platforms.

Thanks to the PTB, we know a bunch about both new characters, as follows:

Dead by Daylight killer The Dredge

In other Dead by Daylight news, a second Resident Evil chapter is coming alongside Hooked On You, a dating sim. Yeah — you read that last bit right.