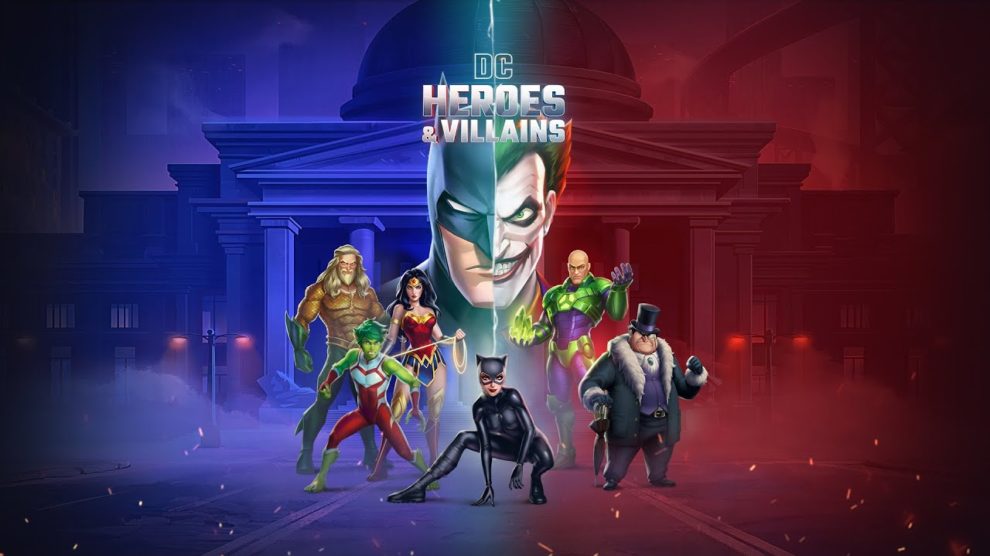 It's time to band together to stop the fiend.

DC Heroes & Villains, a new mobile game, was introduced over the weekend and pits players against the nefarious Trigon.

While the DC characters were seemingly fighting against one another in the trailer, it proclaims heroes and baddies alike will have to unify in order to defeat Trigon, the father of Teen Titans’ hero Raven.

How will the characters defeat Trigon, you ask? Simple: via match-3 mechanics.

“We are exceptionally proud to announce our newest title, DC Heroes & Villains,” said Ludia’s Alex Thabet. “This game showcases the best of Ludia, with engaging gameplay and innovative technologies that are the hallmark of our award-winning games. We believe this will give DC fans a completely new perspective of the characters, environments and lore they love.”

Take your first look at DC Heroes & Villains below; a release date on iOS and Android devices has yet to be detailed. 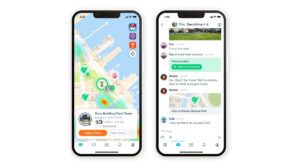 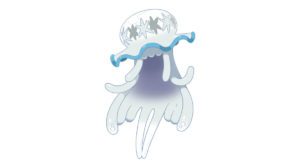