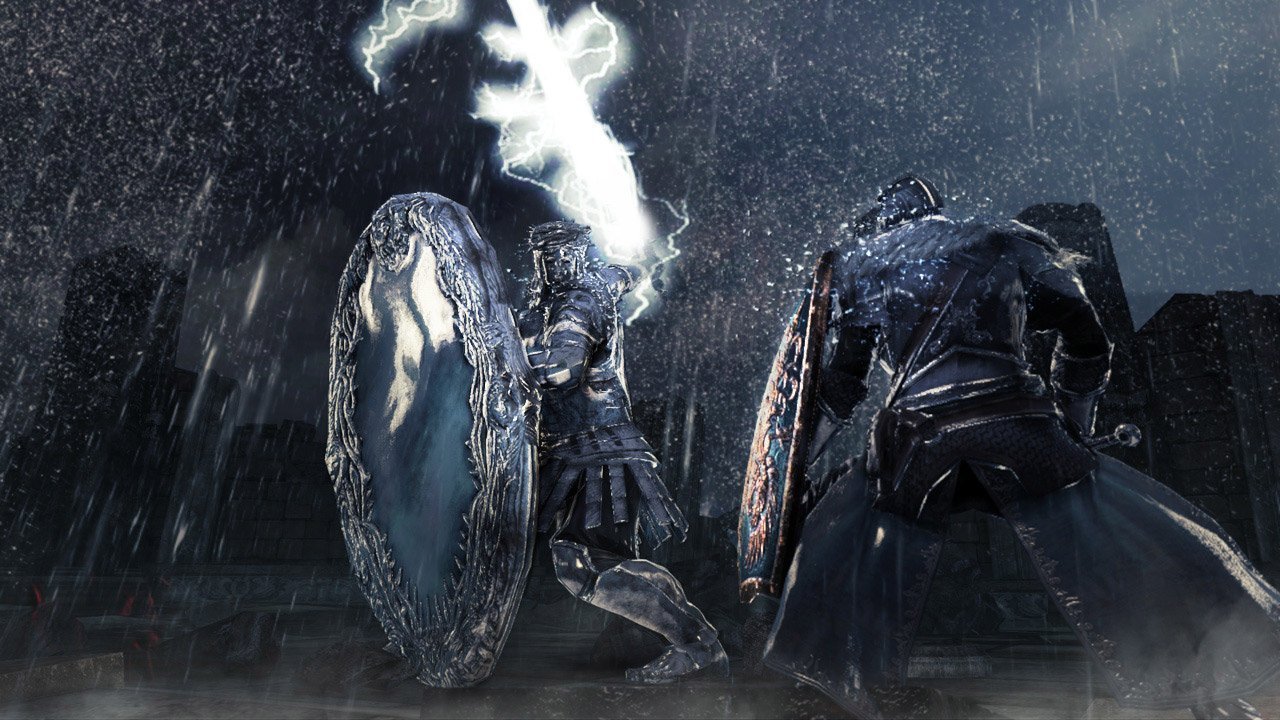 Dark Souls Remastered is heading to myriad current-gen platforms this May.

Available 25 May, Dark Souls: Remastered will run in native 4K on Windows PC alongside upscaled 4K on Xbox One X and PS4 Pro. All platforms apart from Switch will run in 60 frames per second. On the Switch itself, expect 1080p resolution in TV mode and 720p in handheld mode; both will run at 30fps.

According to Forbes, the remaster will use the password matchmaking system from Dark Souls III, support six players in the same online instance (either PvE or PvP) and use dedicated servers.

The Remastered version of the classic title will also come bundled with its “Artorias of the Abyss” DLC.

Are you excited for Dark Souls: Remastered? Expect the title from 25 May on Windows PC, Xbox One, PS4 and Switch.