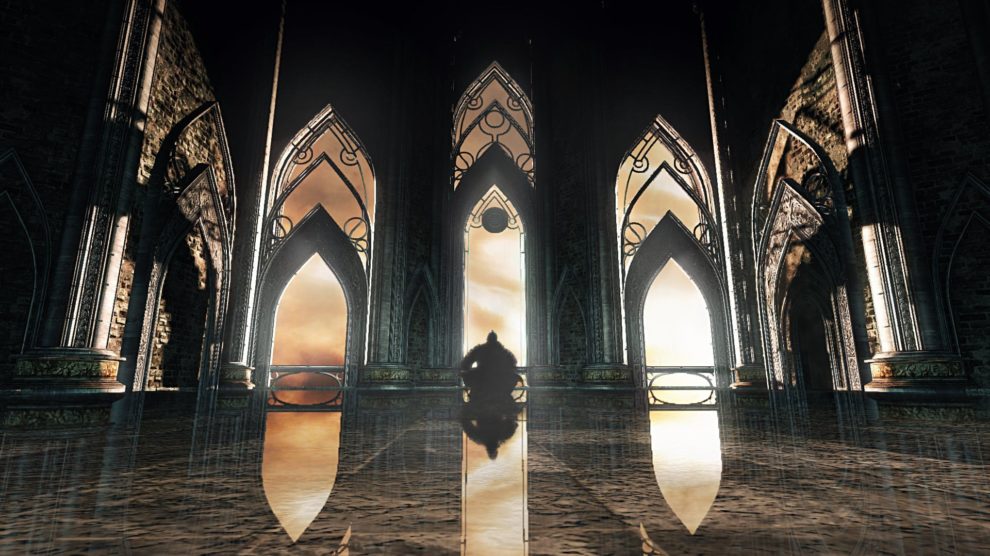 The second part of Dark Souls II’s “The Lost Crowns” DLC trilogy is available today on the PlayStation Network, Steam and Xbox Live.

“Crown of the Old Iron King” sees players venturing into an all new location to recover the crown Drangleic’s King Vendrick once owned. In a tower swarmed with black mist, flames and sorcery players will come across “new environments, enemies, traps, and bosses.”