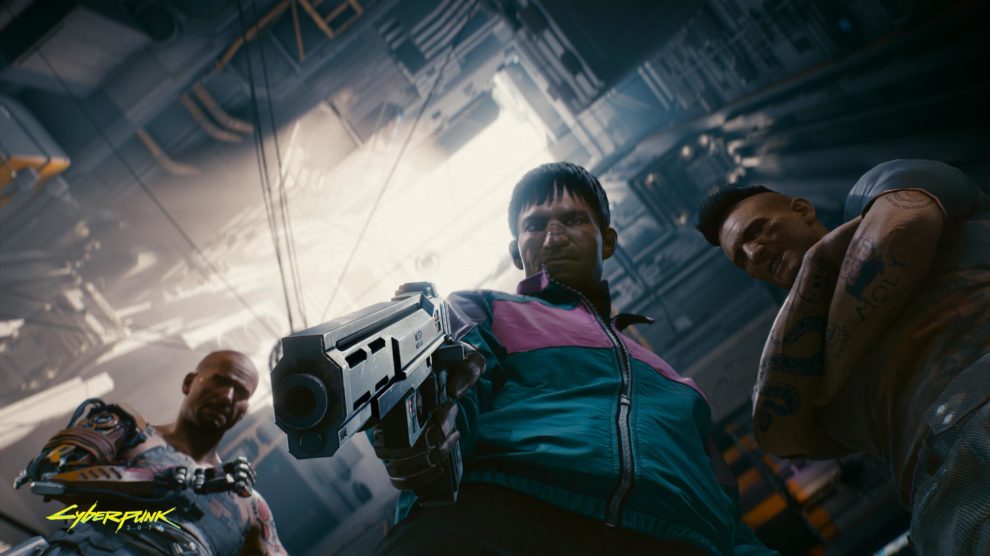 Much like The Witcher 3: Wild Hunt, Cyberpunk 2077 Australian distribution is in the hands of Bandai Namco, it and CD Projekt Red have confirmed.

“We have a long history of successful cooperation with Bandai Namco and I’m convinced Cyberpunk 2077 is in good hands in Australia and New Zealand,” said Michał Nowakowski, CD Projekt Red’s Member of the Board and SVP of Business Development.

“We are delighted and proud that CD Projekt Red has chosen Bandai Namco Entertainment as their partner in ANZ for their upcoming game Cyberpunk 2077,” added Mark Gilbert, General Manager of Bandai Namco Australia and New Zealand. “Cyberpunk 2077 is highly anticipated by gamers worldwide and we look forward to working closely with CD Projekt Red in bringing this masterpiece to the local market.”

CD Projekt Red already has confirmed that Warner Bros. will handle North American distribution, just as it did with The Witcher 3: Wild Hunt.

Cyberpunk 2077 is expected on Windows PC, Xbox One and PS4. A release date has not yet been set.