Stevivor
Home News Cricket 19 heads to Xbox, PS4, Switch and PC in May 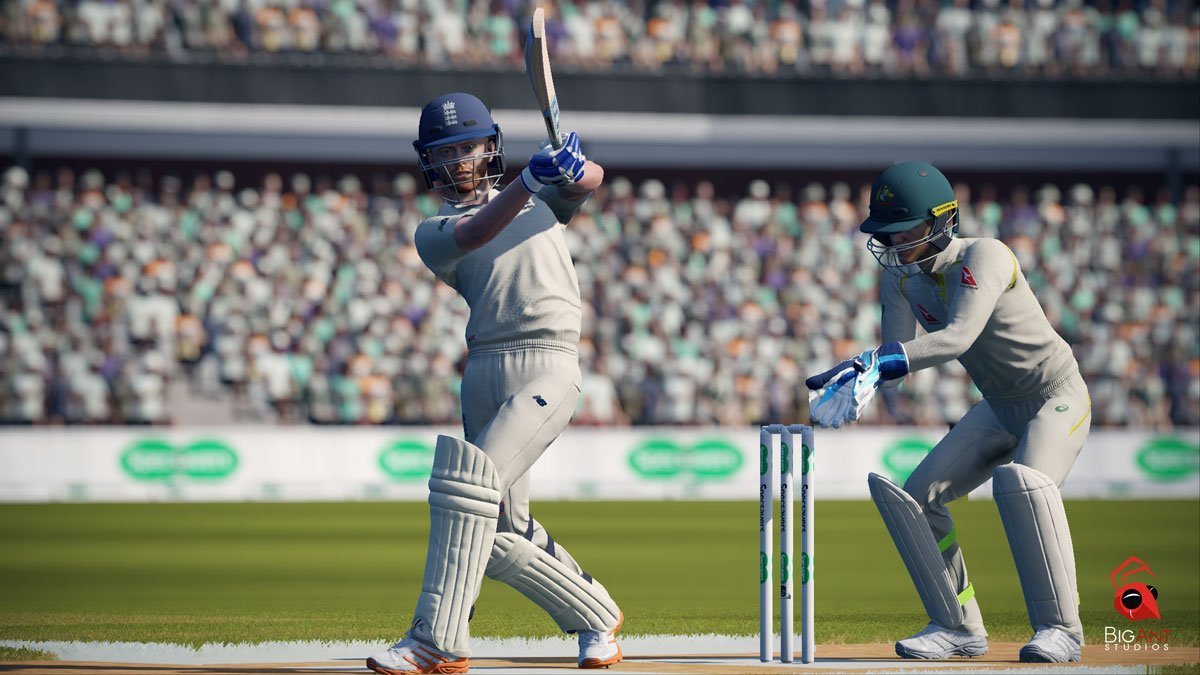 Cricket 19 heads to Xbox, PS4, Switch and PC in May

Switch owners finally get a taste of the Ashes.

Cricket 19 – The Official Game of the Ashes was today detailed by Big Ant Studios, in collaboration with Cricket Australia and the England and Wales Cricket Board. This release will mark the first time an Ashes Big Ant cricket game has appeared on the Nintendo Switch.

“Building on the fan-favourite Ashes Cricket, Cricket 19 features all formats of the international game, both men’s and women’s teams, and all host venues,” Big Ant said in a press release. “This includes the Specsavers Ashes, fully licensed for both England and Australia.”

Big Ant has also promised “deep enhancements to the AI engine” that should equate to better AI bowlers who will target your weaknesses and improve AI batters who will actively look for gaps in your fielding.

A new feature to be added since Ashes Cricket includes a scenario mode that “allows players to recreate the greatest matches in history.” You’ll also be able to delve into a fleshed out career mode, Big Ant advised.

We reviewed Ashes Cricket back in November 2017.

Cricket 19 is planned for a May release on Windows PC, Xbox One, PS4 and Nintendo Switch; the PC version will be released “shortly after” console versions are available. We’ll let you know when exact release dates are confirmed.