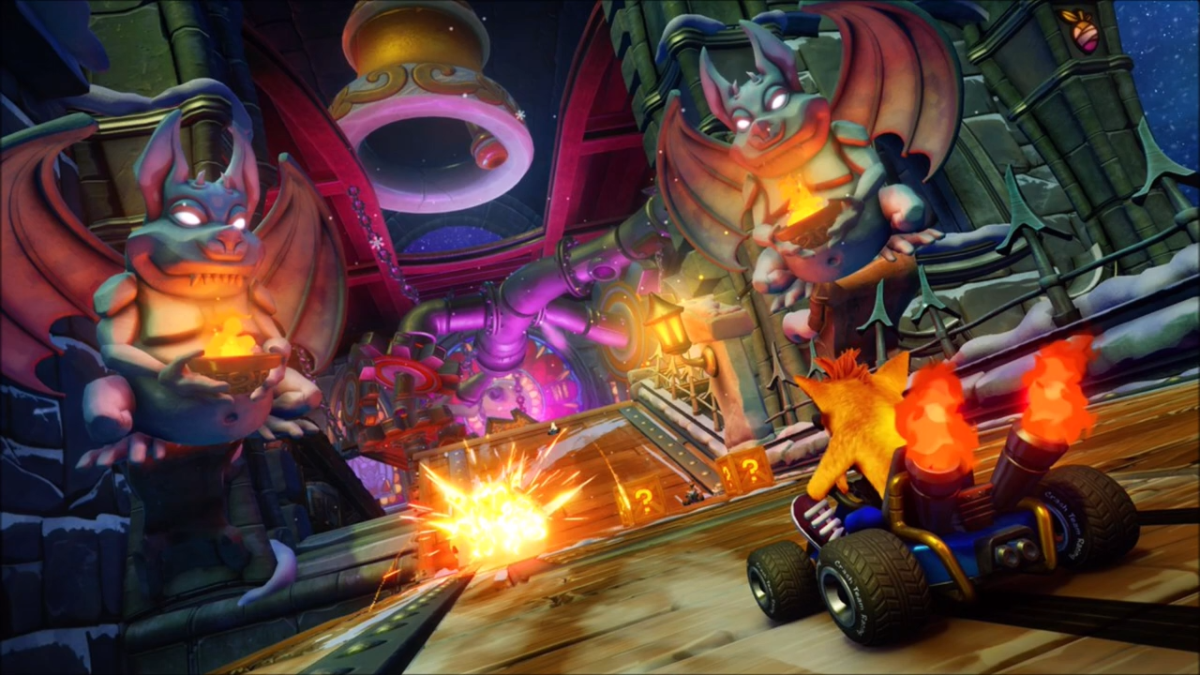 Alongside a gift for players on all platforms.

A Crash Team Racing Nitro-Fueled PS4 Time Trial patch will soon be released and will address a bug that could lead to a potential corruption of players’ save files.

The bug only appears to impact the PS4 version of the game and occurs when the Time Trial ghost save file becomes too large. Until the 3 July patch, Activision Blizzard has advised PS4 players to steer clear of the game’s Time Trial mode. If you’re determined to play Time Trial in the meantime, make sure you’re backing up your save to the PlayStation Plus cloud or an external HDD periodically.

Finally, the game will dole out 2,500 Wumpa Coins to players on all platforms. To be eligible for the gift, you’ll have to launch Crash Team Racing Nitro-Fueled, connect to the internet and finish at least one race from now until 4 July.

Crash Team Racing Nitro-Fueled is available now on Xbox One, PS4 and Switch.