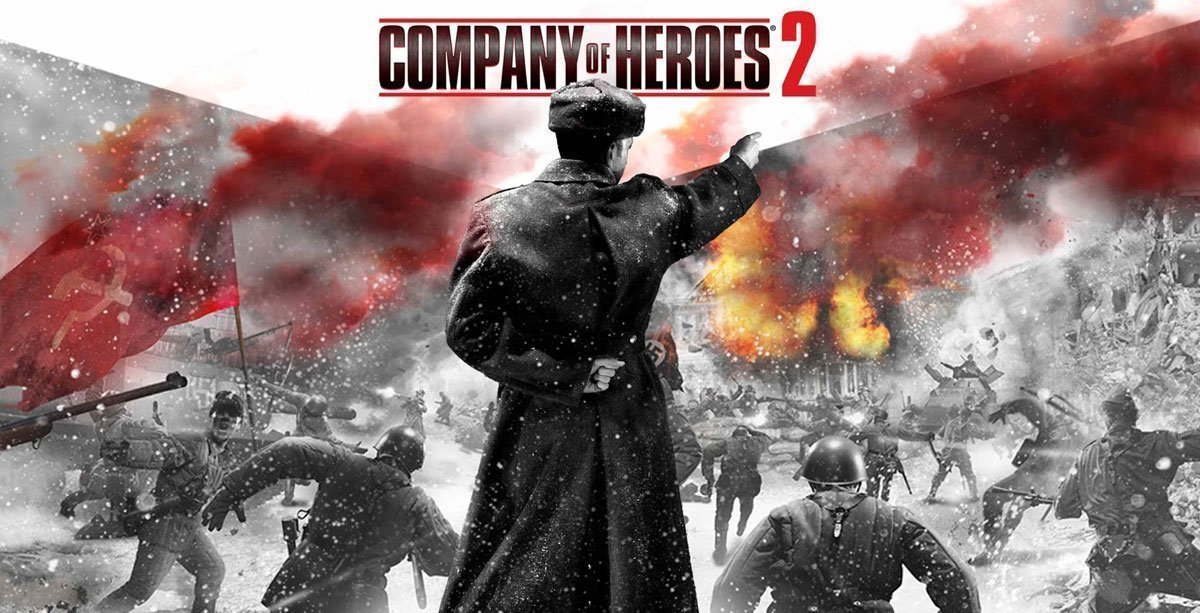 Company of Heroes 2 is free, right now, on Steam. The promotion celebrates the game’s fifth anniversary, Sega and Relic Entertainment have detailed.

Players have until 5.00am AEDT on 11 December (or 12pm CT on 10 December). If interested, you can add the game to your Steam library right here.

Moreover, two pieces of Company of Heroes 2 DLC are discounted at 75% during this same period: The British Forces and Ardennes Assault. We reviewed the base game here.

Company of Heroes 2 turned five in June 2018, but who’s counting?