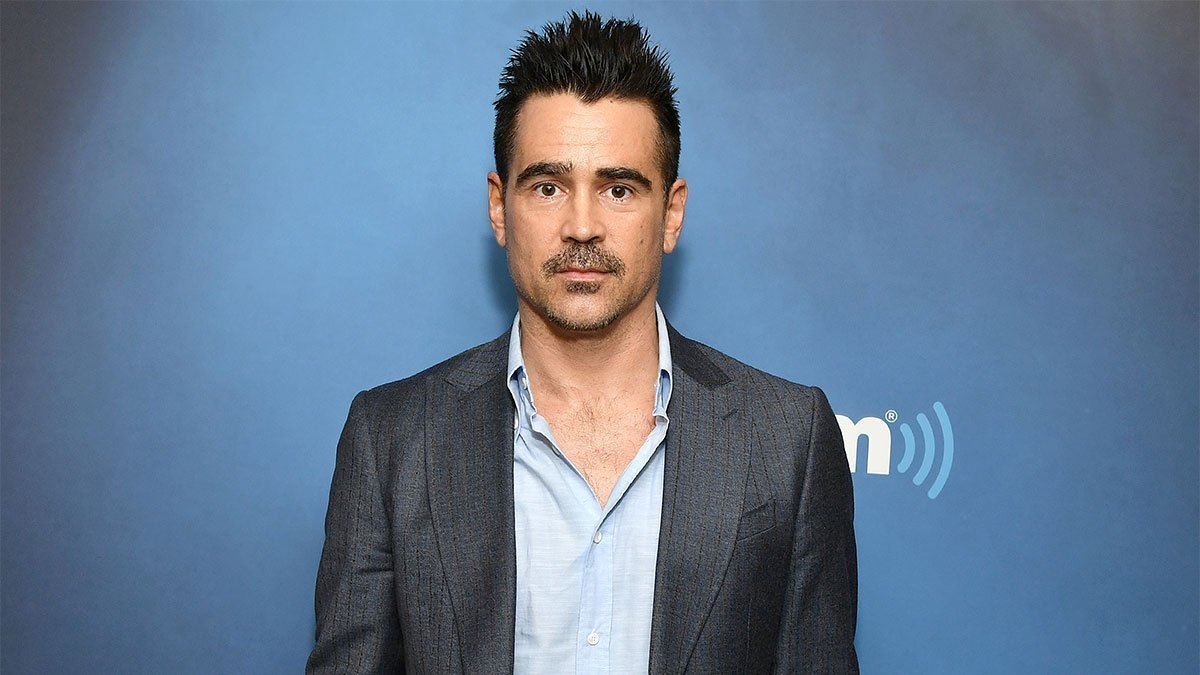 Give him an arsenal of umbrellas or GTFO.

Colin Farrell has been teased by The Batman Director, Matt Reeves, as the actor who will play the role of the villanous Penguin.

Reeves took to Twitter to poke fun at Farrell in 2008’s In Bruges, captioning a gif from the film with a bat emoji and the phrase, “Wait — is that you, #Oz?”

Oz is presumed to be short for Oswald, which also happens to be the name of the Penguin himself: Oswald Cobblepot. While it’s not an outright confirmation Farrell will play the role in the upcoming film, it’s certainly got fans interested.

Tha Batman is scheduled for a theatrical release on 25 June 2021.