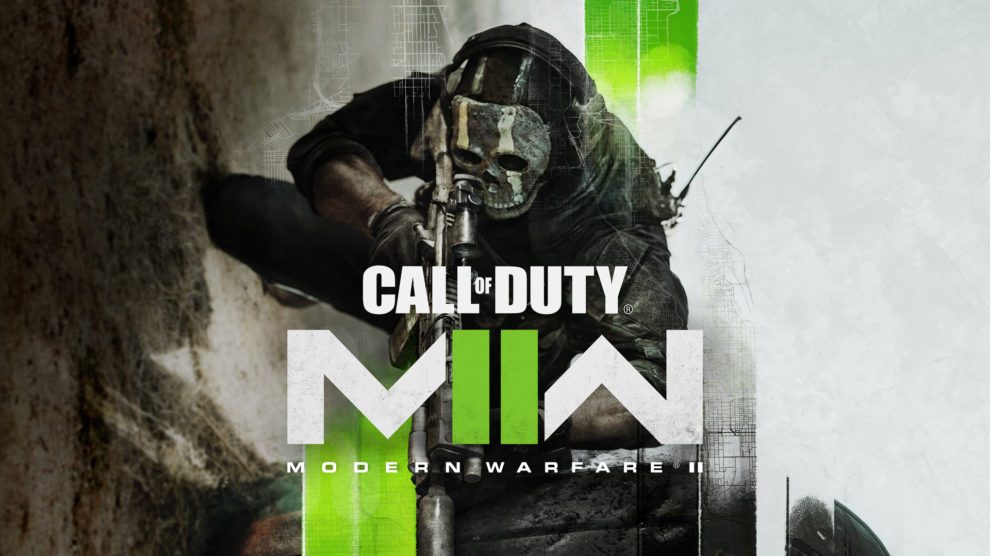 "Open" isn't quite accurate, as you'll likely need a pre-order to get in for most dates.

Here in Australia, players can jump into three betas that will run on weekends over 17-26 September. As per usual though, it’s a little more complicated than that.

First, a PlayStation beta will kick off at 3.00 am AEST on 17 September and run through to 20 September. Those who’ve pre-ordered Modern Warfare on PS4 and PS5 will first gain access; anyone on PlayStation can then join in over 19-20 September. A PlayStation Plus subscription isn’t required to access the event.

A second beta will be available on PC, Xbox and PlayStation between 23-26 September. This beta is technically an “open beta” on PlayStation as pre-ordering Modern Warfare 2 isn’t required. Sadly, those on PC or Xbox will have needed to have pre-ordered the title for access to this event.

Finally, a true open beta period will be on offer to all from 3.00 am AEST on 25 September through until 26 September for those on PC, Xbox and PlayStation. No pre-ordering on any platform is required for this final event.

Activision Blizzard also confirmed the betas will offer up “a robust multiplayer experience going beyond the Core 6v6 with a variety of meticulously designed maps of various sizes.”